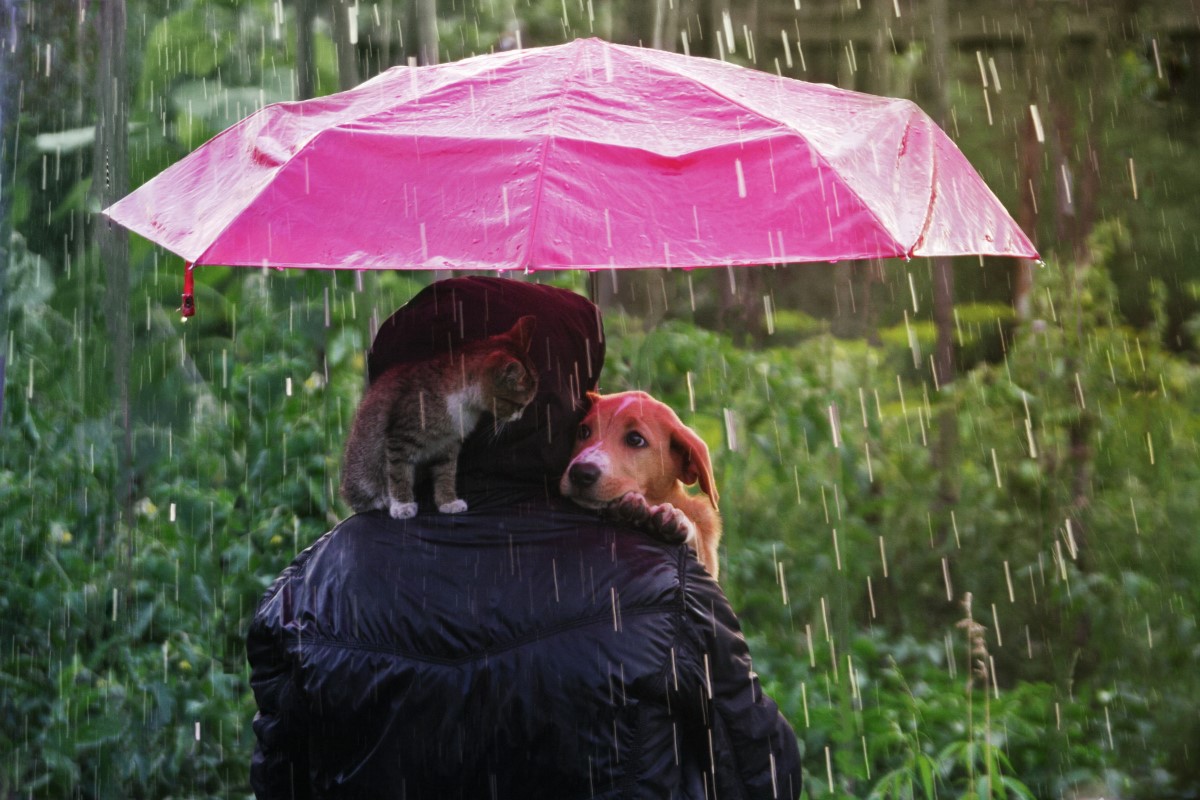 Weather for the work week: risk of a thunderstorm on Monday before things clear up again

CLARKSVILLE, TN (CLARKSVILLE NOW) – The week will start and end with a risk of severe storms, with a sunny break in between.

A line of showers and thunderstorms is expected to pass through Clarksville from Monday morning until Monday noon, approximately between 3 a.m. and noon, according to the National Weather Service.

“A few storms inside the line could turn strong to severe, with destructive winds being the main threat, although an isolated tornado cannot be ruled out,” the NWS said.

Tuesday and Wednesday are expected to be partly cloudy with highs in the 1960s and lows in the mid-1940s. Thunderstorm risk returns Wednesday evening and Thursday.

Here are the day-to-day perspectives.

On Monday: Cloudy with 50 percent chance of showers and thunderstorms in the morning, then partly cloudy in the afternoon. Highs in the lower 70s. Temperatures falling in the 60s in the afternoon. Winds west of 10 to 15 mph gusting to around 35 mph.

Tuesday: Quite sunny. Highs in the lower 60s. North winds up to 5 mph.

Wednesday: Partly sunny in the morning, then partly cloudy with 20 percent chance of showers in the afternoon. Peaks in the upper 60s.

Wednesday evening and Thursday: Cloudy with probable showers and low possibility of thunderstorms. Stockings in the lower 50s. Highs in the mid-1960s. Chance of precipitation 60 percent.

Thursday evening and Friday: Cloudy with showers likely. Stockings in the upper 40s. Peaks in the upper 50s. Chance of showers 60 percent.

Friday night: Cloudy with 30 percent chance of showers. Stockings in the upper 40s.