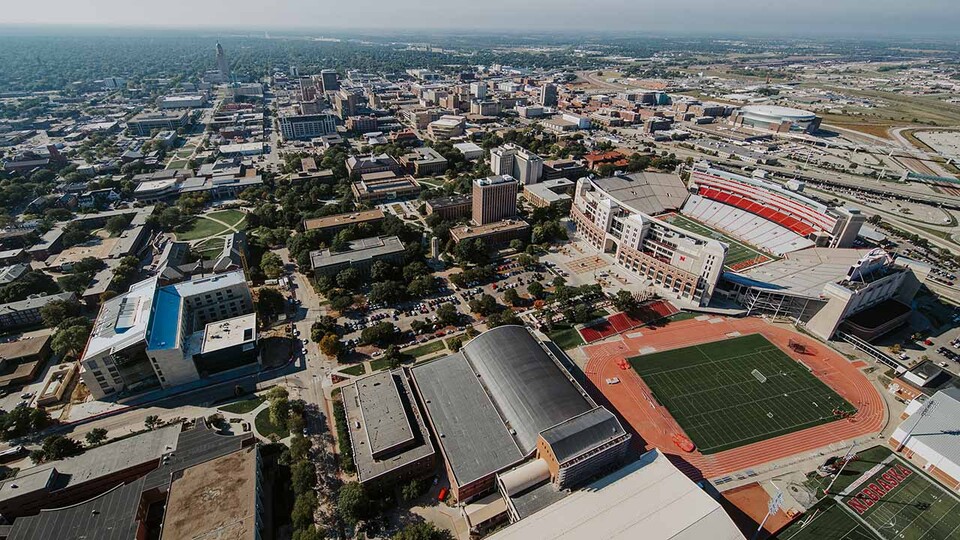 Annual crime figures indicate that the University of Nebraska-Lincoln remains a generally safe and secure space for students, faculty, staff, and the wider Husker community.

Released September 30, Campus Safety and Fire Safety Report is published annually by the University of Nebraska-Lincoln Police Department in accordance with the Jeanne Clery Campus Security Policy Disclosure Act and the Campus Crime Statistics Act. The report includes crime and fire statistics for the most recent three calendar years – in this case from 2018 to 2020 – and describes the university’s related resources, policies, procedures and programs.

On four violent crimes – aggravated assault, burglary, rape and robbery – the university’s statistics for 2020 are average or lower than average compared to 2019 numbers (the most recent available) from Big Ten and peer institutions.

The number of rapes at college increased in 2020, in part due to a late student report of being subjected to multiple unwanted sexual encounters with a partner. The university reported 26 cases of rape in 2020, including around 10 late-reporting incidents. The university recorded 13 rapes in 2019 and 16 in 2018. The total number of rapes at other Big Ten and peer institutions ranged from zero to 215 (average of 31).

In recent years, the University of Nebraska-Lincoln has launched a number of initiatives to strengthen education, training, and policy around sexual misconduct. The work includes improving supports for sexual misconduct for victims and the entire campus community.

Recently announced efforts include the creation of a permanent campus-wide committee; the reallocation of Neihardt Hall into a one-stop-shop resource that will include the Center for Advocacy, Response and Education, Women’s Center and LGBTQA+ Center; double the number of professionally trained advocates who work with victims / survivors; the continued expansion of the Center for Advocacy, Response and Education; and improving the training required on sexual misconduct.

Learn more about the university’s orientation on sexual misconduct education, training and policy.

Other key data points from the university’s 2021 annual campus safety and fire safety report include:

The University’s 2021 Campus Safety and Fire Safety Annual Report is available for review in line. A request for a free hard copy of the report can be made in person at the University Police Department Headquarters at 300 N. 17th St., weekdays, 8 a.m. to 5 p.m., or by sending an email to unl .police.unl.edu.

Learn about additional safety-related reports and statistics at the University of Nebraska-Lincoln (https://police.unl.edu/safety-reports-and-statistics).