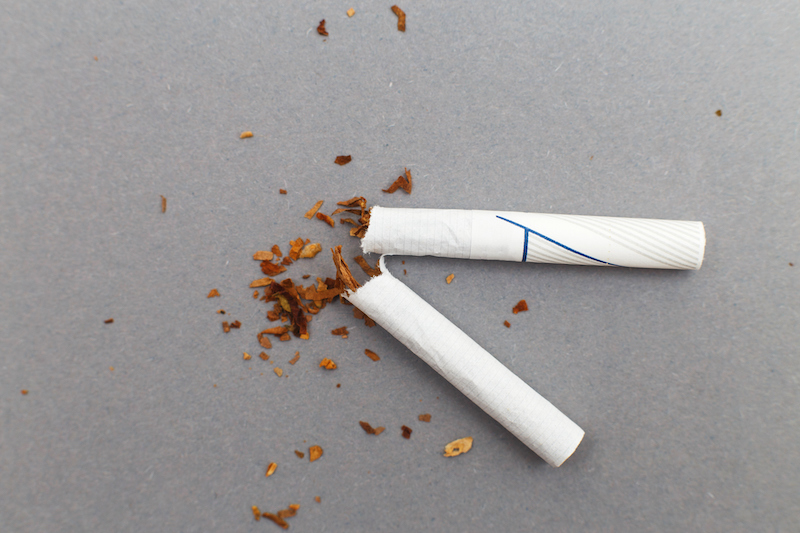 NEW ORLEANS – This week, more than 2,000 tobacco control and public health professionals are in New Orleans for the three-day National Tobacco or Health Conference. Organized by the National Network of Public Health Institutes, led by a steering committee comprised of tobacco control and public health organizations, participants share best practices and policies to reduce commercial tobacco use across the country . Participants, many from the Louisiana Campaign for a Tobacco-Free Life (a program of the Louisiana Public Health Institute and the Louisiana Cancer Research Center), have some new national victories to celebrate.

On June 21, the Biden administration announced plans to develop a rule requiring tobacco companies to reduce nicotine levels in cigarettes sold in the United States to minimal or non-addictive levels. This is in addition to the ban on menthol announced by the FDA in April, and demonstrates their strong commitment to reducing health disparities resulting from the use of menthol. Reducing nicotine levels and banning menthol, which has historically been marketed to the black community in a predatory fashion, are two important measures that can reduce smoke-related deaths and incidents of lung cancer. Tobacco use causes more than 480,000 deaths per year according to the Centers for Disease Control and Prevention.

Shortly after, the FDA ordered JUUL Labs Inc. to stop selling e-cigarettes (vapes) in the US market. JUUL is one of the leading brands of electronic cigarettes used by young adults. E-cigarettes are the primary product that introduces young people to the use of commercial tobacco products and has created a new generation of tobacco users, many of whom do not realize that nicotine is an ingredient in these products. According to the 2019 Louisiana Youth Tobacco Survey, cigarette use declined by one-third among high school students from 2015 to 2019 (from 18% in 2015 to 12% in 2019), but cigarette use electronics has tripled among college and high school students. over the same period (College: 5% in 2015 to 15% in 2019; High School: 9% in 2015 to 32% in 2019).

These collective national efforts, coupled with local-level efforts, can help us move toward a smoke-free generation and a healthier Louisiana, especially when it comes to young and black Louisiana. I look forward to celebrating these victories at the national conference and sharing information about the Louisiana Campaign for a Tobacco Free Life’s unique approaches to protecting our communities from the dangerous effects of commercial tobacco products and connecting those who want to stop at resources like Quit With Us, Louisiana and 1-800-QUITNOW.