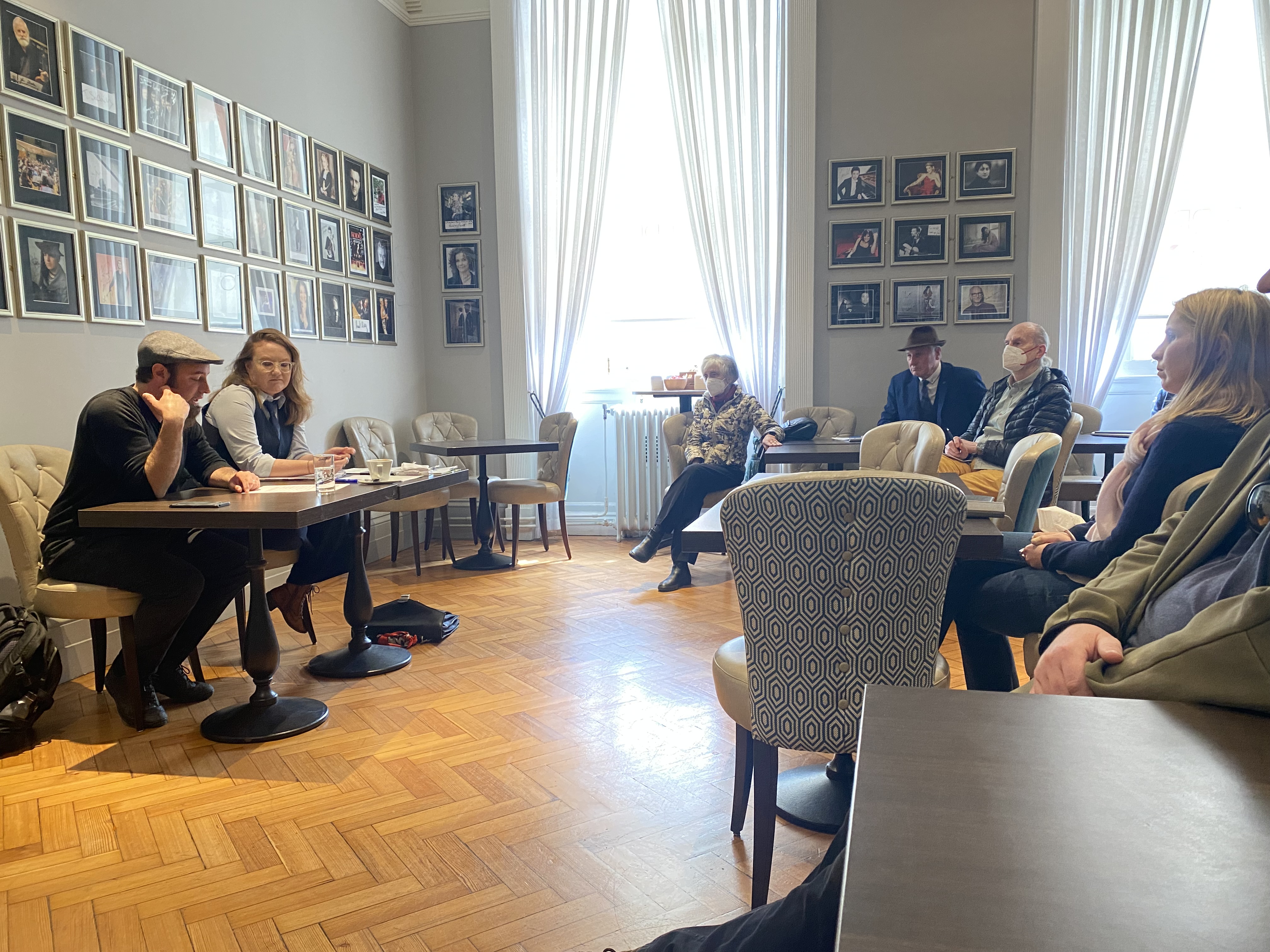 The group was formed at the start of the pandemic to establish a collective voice for the music industry and has been involved in a number of advocacy campaigns since.

The meeting was chaired by Diatribe musician Nick Roth and project manager Neva Elliott, formerly CEO by Crash Ensemble. Commenting on the reasons for the formation of the band, Roth said:

Music Alliance Ireland aspires to be a collective voice for music in Ireland. There will always be challenges facing music and musicians in Ireland. More recently we had the pandemic, but before that it was the threat to Lyric FM, and before that there are the difficulties of the national orchestras. On top of that we have the perennial problems of low salaries for musicians and the difficulty they have in finding places to live in Ireland, the small size of our independent record sector, the lack of rehearsal in Dublin, and more. The only way to solve these long-term problems is to unite.

Music Alliance Ireland was launched in Spring 2020 by Elliott and Aoife Concannon of Improvised Music Company, in partnership with Dublin City Council’s Arts Office. The group has since developed six main objectives, as follows:

1. To establish a national network and voice for music organizations and musicians in Ireland;
2. Advocate for support and policies for music at the national level;
3. Work towards the creation of a music hub (a rehearsal, collaboration, office, equipment, recording, storage and performance space) in Dublin and equivalent spaces in other centers in Ireland ;
4. Campaign for fair compensation for musicians;
5. Continue the provision of Irish music in Irish broadcasting and media; and
6. Support the development of the Irish independent record sector.

The group is inspired by the previous FRIEND – the Music Association of Ireland – which operated from the 1940s to the 2000s, and also had six purposes, one of which was the establishment of the National Concert Hall.

Elliott also talked about why she started the group:

I was before CEO of Crash Ensemble, and what I was unable to do as a person and organization was to make changes to the larger ecosystem in which we existed. This frustration was not only to make things better for Crash, but also for the artists around us, artists who were our community and who came to me for help and advice. I could see that there were opportunities we were missing as an industry, and sometimes we didn’t stand up hard enough and ask for what we needed, or signal when things weren’t going well for us. I believe in doing things together, that together we can make this change.

The band have already published a number of submissions in support of the music industry, including submissions to the Arts Council’s music policy, the Future of Media Commission, TEN Lyrical FMthe Dublin City Council Cultural Infrastructure Study, the Dublin City Development Plan and the Basic Income for the Arts pilot project.

Music Alliance Ireland will be holding regional meetings in the coming months and will also publish details on joining new members.

For more details, and subscribe to the group’s newsletter, to visit https://musicallianceireland.ie.