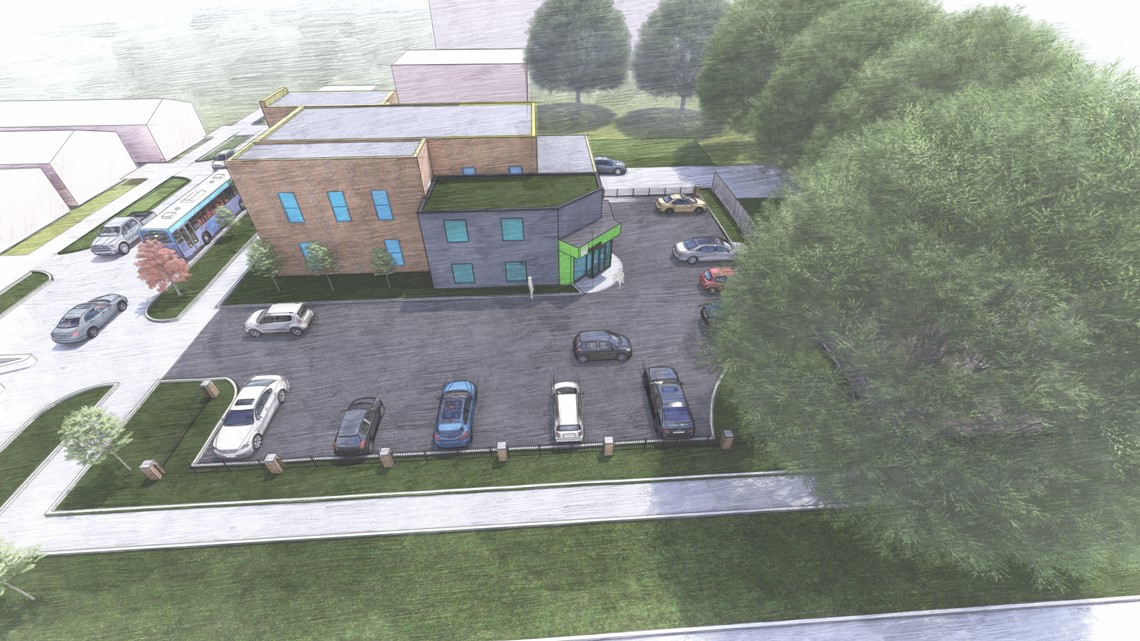 The Propel campaign is a $2 million fundraising effort to move the organization to its new location.

GRAND RAPIDS, Mich. — The Women’s Resource Center found a new home at 816 Madison Avenue SE in Grand Rapids and started a fundraising program to raise money to relocate the organization.

The Women’s Resource Center hopes to move into its new premises in early 2023 after raising $2 million with their Boost the campaign to cover expenses.

The Propel campaign has raised $1.2 million of its $2 million goal since its launch last year.

“We are so excited about moving into this beautiful building and the future expansion of this building so that we can serve more unemployed or underemployed women, and to be able to serve women coming out of the justice system. said Sandra Gaddy, CEO of the Women’s Resource Center.

The Women’s Resource Center offers several programs that aim to break down barriers and equip women with tools to find fulfilling and meaningful employment. Some of these programs include: career coaching, scholarships, job support groups, free work wear, and mentoring.

“I’m very grateful to our founders…between 1971 and 1973 when they created and researched to find out if it’s important, it’s an important women’s organization for our community. They didn’t stop there. “, she added. Gaddy added. “They wrote the case study that was sent out to many other states. And I was fortunate to be able to visit other women’s resource centers that came five, 10, and 15 years later, who were doing the work across the country. But what I think is so important is that the woman here in West Michigan, Grand Rapids, Michigan, started this work that they should be celebrated in.”

The center has been serving women in West Michigan since 1973 and is currently located at 678 Front Ave NW.

►Make it easier to update with more stories like this. Download the 13 ON YOUR SIDE app now.