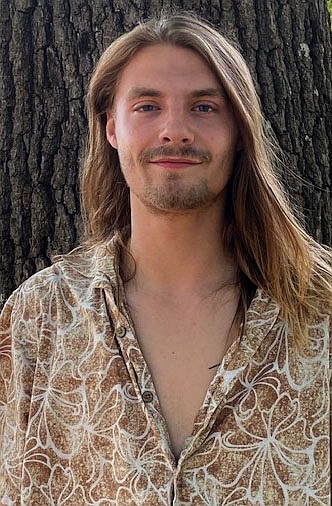 He posts his findings on the Facebook page, “Historic Sulfur Springs AR”, and has over 1,000 followers. The purpose of the page? “Trying to put Sulfur (Springs) back on the map…and bring the whole community together again.”

Cowan is the administrator of the Facebook page. Initially, it was his own curiosity that fueled his research, but it was the unique qualities of Sulfur Springs that drove him to create the page.

On his page, he publishes various documents on the history of the city. His posts contain vintage photographs and handwritten letters from locals from years ago. Page followers swap stories

and recount their own experiences with the city. Many stories resemble Cowan’s own experience. His interests in the city began at an early age.

“I looked out the window every day growing up, seeing this giant building and wondering what it was,” Cowan said. “It had to be something big and important.”

The building Cowan is referring to is the Kihlberg Hotel.

According to the CALS Encyclopedia of Arkansas website: “The Kihlberg Hotel was built with an upper-class clientele in mind…The hotel was built of native limestone and had five stories, with 100 rooms.”

Over the years, the building had changed from a hotel to a school, then to a military academy. The building towered over the city until January 1940, when it caught fire and burned down. Now only the first two floors remain.

“That’s what started it. It was that building just sitting there,” Cowan said. “A gigantic mystery every day.”

Since December 2020, Cowan has consistently released new content about the city, although it hasn’t always been easy. You have to “dig deep” to find what you are looking for. His research process includes searching the web, visiting the Sulfur Springs Museum, and researching longtime residents.

“I was going to talk to other people who lived in Sulfur Springs in the 50s, 60s and 70s and I was like, ‘What do you know about this building or…what are your memories?'”

Residents show him “artifacts” like family photos or other keepsakes to give him an idea of ​​what life was like back then. Cowan also connects with other researchers through Facebook where they collaborate on all the research they have done on the city.

Sometimes a project will take him down another path. While researching for a story at the Grand Army of the Republic (GAR) cemetery, he came across the tombstone of an important figure.

“I was walking around the cemetery prepping photos and stuff for the Sulfur Springs page and I came across this little headstone that said ‘CHH’ and I knew straight away it was Charles Hibernate.”

Charles H. Hibler was the founder of Sulfur Springs.

According to his obituary on Arkansasgravestones.org, in 1885 CH Hibler “purchased the land on which the park, springs, and town of Sulfur Springs now stand.” Among his many accomplishments are building and managing the Park Springs Hotel and serving as Vice President of the Bank of Sulfur Springs. He also used his own resources to have the Kansas City Southern Railway Company run the railroad through Sulfur Springs.

Cowan took a moment to reflect on the work Charles H. Hibler has done for the city and hopes that one day the city will erect a memorial in his honor, even if it is “just a granite scourge. “.

He is proud of Sulfur Springs and will continue to post new content on the “Historic Sulfur Springs AR” page. He likes to see the active community and respond to their posts, even if they disagree on some things. It still surprises him today that the page took off and had so much support. He says all the energy and effort he puts into the Facebook page comes from “a strong connection to this city and (he) will never let go of that connection.”


Special for the Eagle Observer/DANIEL BEREZNICKI This is the iconic building where the Hotel Kihlberg once stood. A fire in 1940 burned down the building, which was then a military academy, and today only two of the five floors remain. 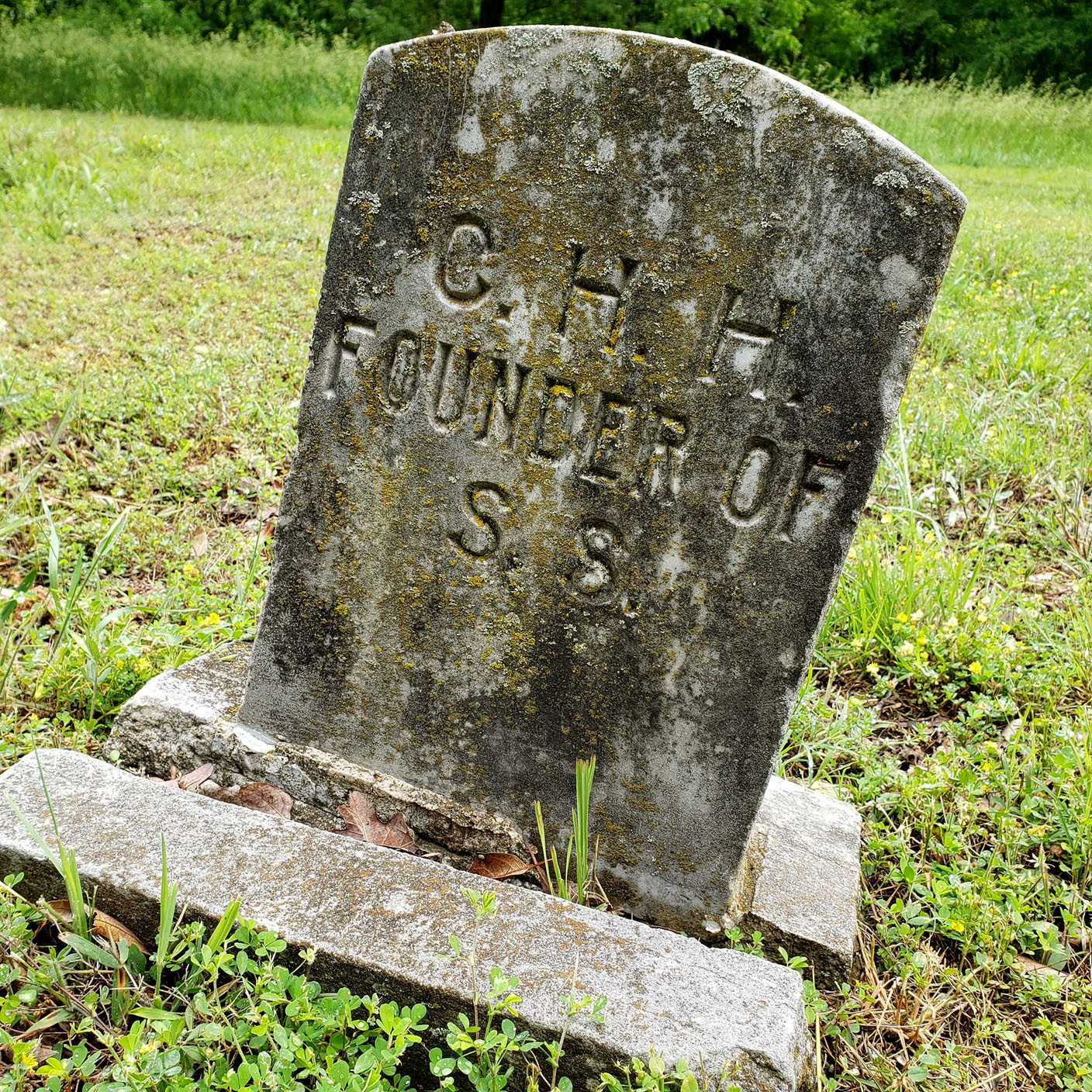 Special for the Eagle Observer/JOSEPH COWAN A headstone in GAR Cemetery marks the grave of Charles H. Hibler, the founder of Sulfur Springs.