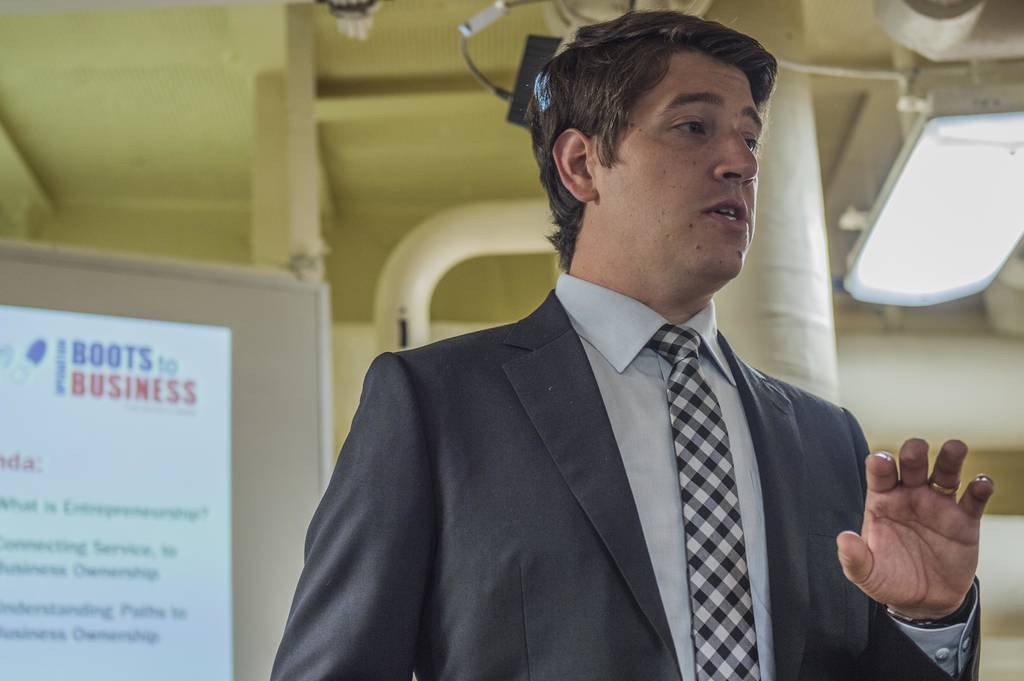 Aspiring veteran entrepreneurs considering leaving the military and starting their own businesses need better access to capital and support services to succeed in their endeavors, lawyers outside lawmakers said Wednesday.

“We need to elevate the conversation related to veteran business ownership in this country in a way that interested people network,” said Michael Haynie, executive director of the Syracuse University Institute for Veterans and Military Familiesat a House Small Business Committee hearing.

“We need something like a healthcare network, where we can manage the coordination and navigation of veteran-owned businesses across [available] resources,” added Haynie. “It starts at the local community level, expands to the state level, and then makes available increased federal resources, primarily from the Small Business Administration.”

The hearing comes as federal officials reported an increase in new business launches following mass layoffs and furloughs during the US coronavirus pandemic.

Previous research has shown that veterans make up a disproportionate share of this entrepreneurial workforce. Veterans are 45% more likely to be self-employed than non-veterans, and about one in ten veterans own their own business, according to the SBA.

But Haynie and other advocates told lawmakers that those ties between the military and small business ownership don’t always lead to smooth transitions for veteran startups.

“While I speak highly of many SBA programs, I also know that there are many veteran-owned businesses unable to access these resources due to their location,” said Laurie Sayles, CEO of its own consulting firm and president of Women Veterans. Business Coalition.

“For example, I know the Veterans Business Outreach Center plays a vital role in supporting veteran-owned small businesses along their journey,” she added. “However, I didn’t use it because there wasn’t one in Maryland. I’m happy to say now that our state will be adding one soon.

According to a study by IVMF of Syracuse, 42% of seasoned entrepreneurs cited lack of up-front capital as the biggest barrier to pursuing their business goals. Another 46% said they had difficulty understanding and using resources in their community designed to help them start a business.

Committee members said they are looking for ways to improve the public’s reach and awareness of these types of federal programs available.

Last fall, House lawmakers passed legislation to make permanent the federal Boots to Business program, which provides transitioning troops with training in business ownership issues. The Senate has not yet acted on this proposal.

During Wednesday’s hearing, witnesses called these federal support services essential. But Haynie noted that government support for businesses has limits, and that broader community support is also needed to ensure new start-ups grow and thrive.

“The next horizon is to open up the supply chains of private sector companies, especially Fortune 500 companies, to seasoned companies,” Haynie said.

The SBA estimates that there are approximately 2.4 million veteran-owned businesses in America today.

Leo covers Congress, Veterans Affairs and the White House for Military Times. He has covered Washington, DC since 2004, focusing on military personnel and veterans policies. His work has earned him numerous accolades, including a 2009 Polk Award, a 2010 National Headliner Award, the IAVA Leadership in Journalism Award, and the VFW News Media Award.