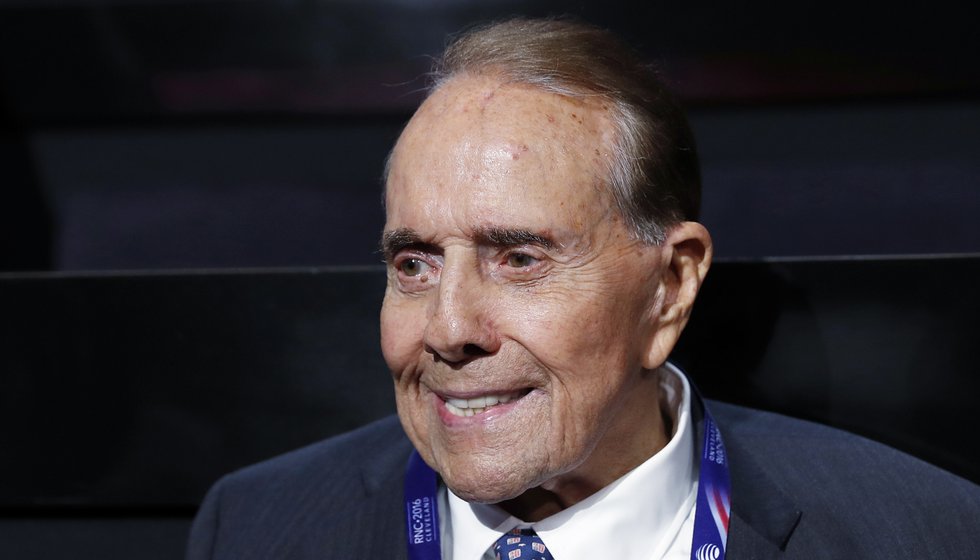 TOPEKA, Kan. (WIBW) – Senator Bob Dole will be remembered for his political career and his military service, but one thing Amy Hyten hopes to remember is his passion for helping people with disabilities.

â€œSenator Bob Dole is possibly one of the leading disability rights figures in the disability rights movement,â€ Hyten said. â€œBoth because of his lived experience as a disabled person who became a senator and presidential candidate, but also as a leader he has served over the many years in the United States Senate. “

Many credit Senator Dole’s leadership with passing the law banning discrimination against persons with disabilities.

In 1984, he established a foundation that provided grants to organizations to provide training and employment for people with disabilities.

He is also one of the founders of the American Association of Persons with Disabilities.

Hyten says Dole has never stopped standing up for people with disabilities.

She says that without Senator Dole, there might not be places like the Topeka Independent Living Resource Center.

“It was only when people like Senator Dole helped us find the key to open those doors that people could go out into the community and meet friends, meet spouses, hang out with family and be part of the community. from the community.

‘I Pray Every Day’: Chicago Pastor Camps Out For 100 Days To End Violence, Raising $ 30 Million For Resource Center

Former Korean general is the most unlikely badass in history