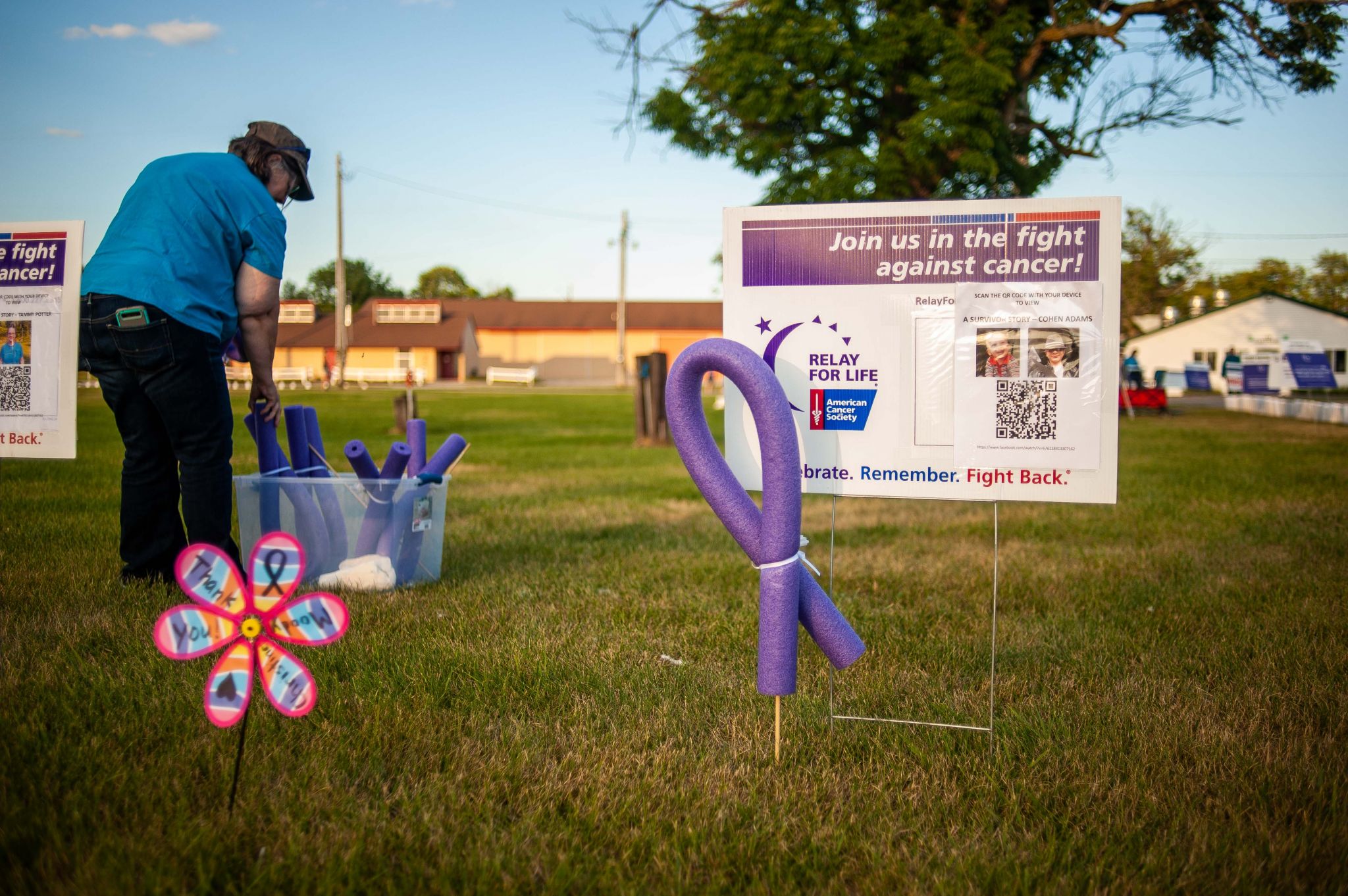 For the first time since 2019, Midland County Relay For Life teams were able to host an in-person event.

On June 19, the cancer awareness event returned with a hybrid event across the county. While not all of the essentials of the Relay event were present this year, this year was about to reunite the Midland Relay for Life family again.

“It’s been a year and a half, if not two very long years, since Relayers have been able to connect,” said Trisha Jackson, development manager at the American Cancer Society. “Today it was about connectivity. It was a question of keeping a traditional format.

Relay For Life is an annual event that raises awareness and raises funds for the American Cancer Society. Teams typically hold fundraisers and a cancer walk, but social distancing has kept these parts of the event from happening.

There were five trails on the MidMichigan Medical Center-Midland Wellness Trails, the Chippewa Nature Center, the Pere Marquette Rail Trail in Emerson Park and Coleman, the Pine Haven Recreation Area, and the Midland Mall. The paths were lined with QR codes that people could scan to learn more about the story of a cancer survivor.

Local businesses and restaurants also participated in the event, ranging from ax throwing demonstrations at Orion Sports to a passport activity between a dozen businesses. Live broadcasts were also arranged for those who wanted to participate virtually.

The event ended with a Luminaria exhibit at the fairgrounds, which Jackson said were bags purchased and decorated by people in honor of some they knew who had cancer. The bags were lined up outside the main fairgrounds, glowing at sunset with the candles lit inside.

Jackson said there were 29 teams this year, about 10 fewer than in a pre-pandemic year. However, teams were unable to make the cancer walk this year due to social distancing, so the walk was spread across the county.

Most fundraising takes place outside of the main Relay event, Jackson said. This year’s goal is to raise $ 75,000 by the end of September, of which $ 60,000 has already been raised.

The pandemic has made fundraising more difficult for some teams. Event co-director and Cancer Outlaws team member Adrenne Meyer said fundraising and cancer research awareness has been much harder to do during the COVID-19 pandemic . She said the team’s fundraising amounts were down from last year’s pandemic and flooding.

It is not only the financial burdens imposed on the teams that worry the leaders. Jackson said the American Cancer Society predicted cancer deaths would increase over the next two years due to people not being screened for cancer during the pandemic.

However, Jen Barnes for Team Cure said they were able to get creative with virtual fundraising last year and have raised around $ 10,000. She was however happy to be back in person this year.

“We each have our teams, but it’s a big family, and we’re used to seeing each other every year,” said Barnes. “It’s like a family reunion.

The Make A Wish Foundation is organizing a fundraiser; WCF donation kiosk