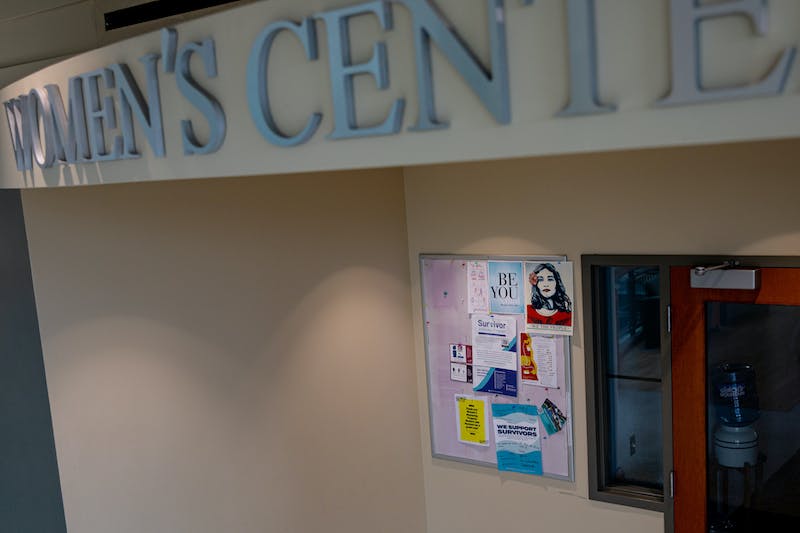 On June 13, Chris Fowler began her new position as director of the Ohio University Women’s Center.

“Dr. Fowler brings more than 30 years of experience in multiple areas of higher education, including residence life, academic advising, and multicultural affairs, as well as direct experience leading a center Women’s University,” said Salome Nnoromele, Acting Vice President of Diversity and Inclusion. “She is respected on campus as a champion of students and their success, and I am thrilled to support her while that it is backed by the strong programming and student support services of the Women’s Center.

Fowler holds a bachelor of science degree in psychology, a master’s degree in counselor education and a doctorate in higher education, according to the university’s press release.

Fowler said she took on the role in large part because of her passion for supporting women and enabling everyone to succeed. Her thesis focused on women leaders in higher education and the resources that contributed to their success.

The center offers resources, support and programs specifically for women. Currently, the center has no upcoming events, but students can watch programming on its website.

As the 2022-23 academic year approaches, Fowler said she wants to have conversations with a diverse set of students to better understand what they are looking for from the Women’s Center. Additionally, she said she plans to create a strategic plan for the center.

She is working to compile a list of resources, as well as support systems, for students. The Women’s Center will also hold conversations about how to create a more inclusive atmosphere for students and advance the resources it provides.

Having held his post only since June, Fowler hasn’t had much opportunity to speak with the students. However, she said she was thrilled and looking forward to hearing from the students this fall.

Currently, the university is hosting a nationwide search for an assistant principal to work with Fowler. She said she was thrilled to have another staff member to work with to realize her vision for the Women’s Center.

“I look forward to collaborating with departments and offices to help provide services to our students,” Fowler said in an email. “The center is open to everyone. I hope you come check out our space and let us know what we can do for you!”