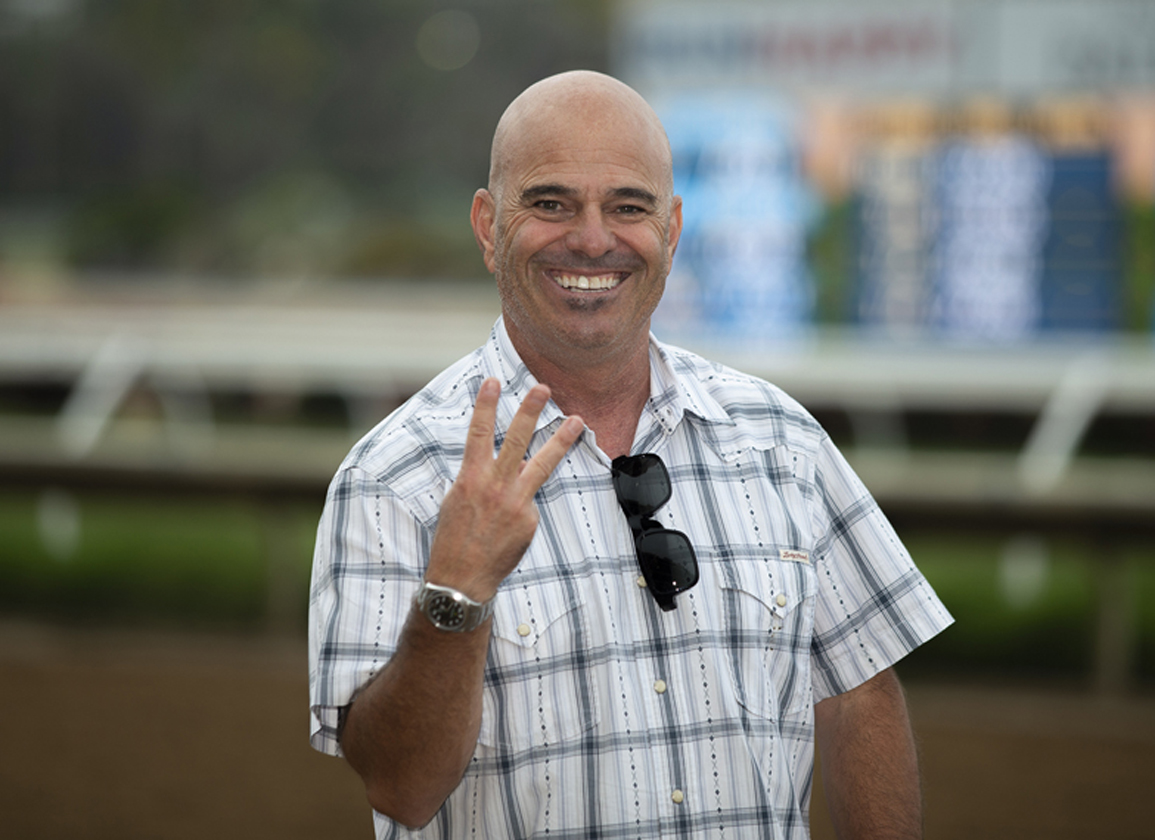 Trainer Peter Miller was fined $10,000 and suspended for seven days by Santa Anita Park Stewards for violating the California Horse Racing Board’s rule against program training. The decision was made under a stipulated agreement and mutual release with the CHRB.

As previously reported, the CHRB filed a lawsuit earlier this week alleging that Miller remained involved in the day-to-day training of the horses after they were handed over and listed under the name of his former assistant Ruben Alvarado. Alvarado was named in a related lawsuit, but a decision was not posted against Miller until the CHRB website on Saturday evening.

Miller announced last fall that he was taking a “temporary hiatus” from training for what he claimed was to spend “more time with my family, to focus on overall health and well-being. and to pursue other interests”. Speculation ensued that Miller was walking away due to the examination he underwent for a series of five catastrophic injuries among his horses in 2021. Miller denied these claims.

Former Miller trainees began racing on Alvarado’s behalf in early December, but CHRB alleges Miller “engaged in behavior consistent with the duties of a trainer at the San Luis Rey training facility with horses in the barn. by Ruben Alvarado” from December 23. 2021 to March 24, 2022.

Miller made his return as a listed coach at Churchill Downs on May 29 and is reportedly preparing for a return at upcoming Los Alamitos and Del Mar meetings in California.