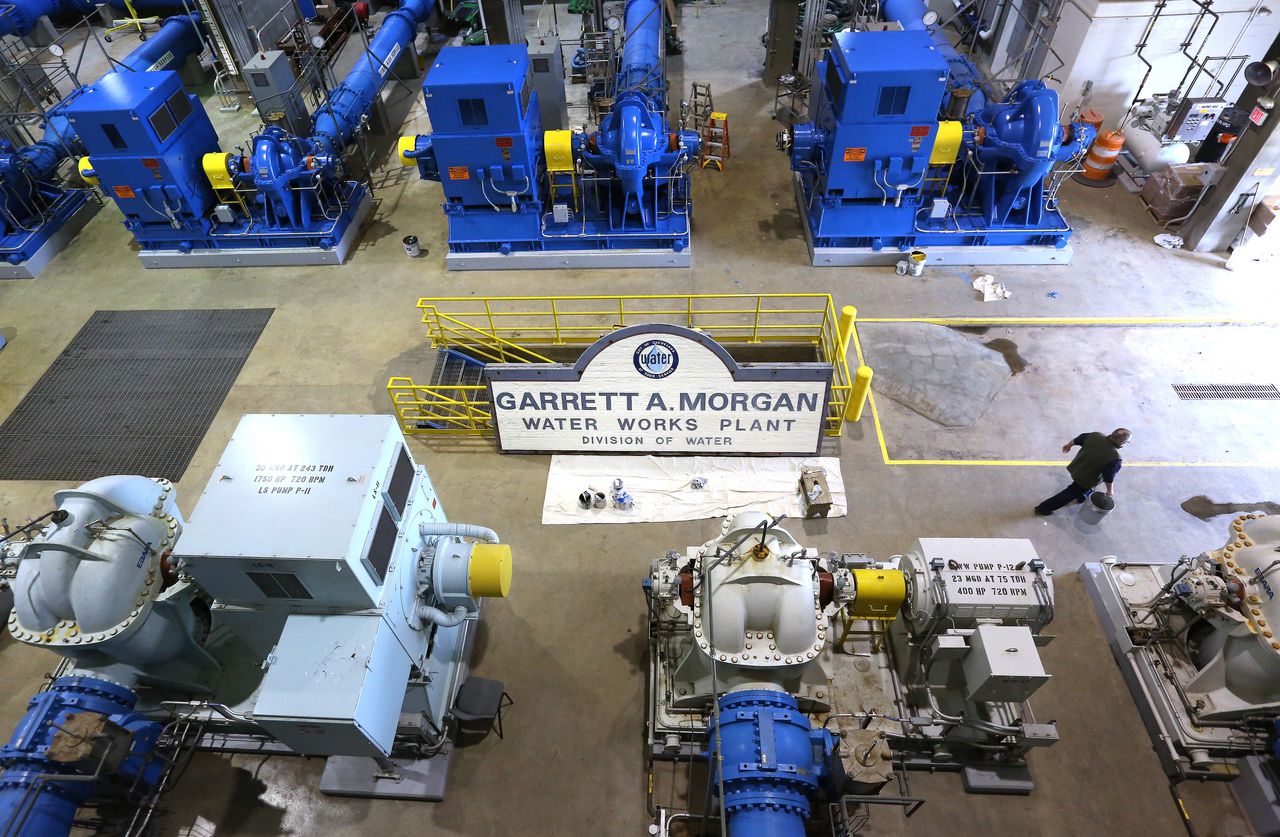 Next Cleveland mayor must focus on equitable and safe access to drinking water: Crystal Davis

CLEVELAND – Cleveland has had a difficult history of advocating, conserving and protecting the environment, but we have always met these challenges and turned them into opportunities. The devastating Cuyahoga River fire in 1969 led our city to play a pivotal role in starting the modern environmental movement, and in the aftermath of the fire, active citizens and local political leaders like Cleveland Mayor Carl Stokes and his brother, US Representative Louis Stokes, combined to form a powerful force for the healing of Cleveland’s waterways. Their advocacy also helped pass the Clean Water Act in 1972, which benefited the entire country, in addition to Cleveland. This watershed moment would not have happened without the commitment of local citizens and the leadership of city officials.

As this year’s Cleveland mayoral race stretches out into its final weeks, many issues will weigh on the minds of voters as they make their final choice on who they want to succeed Mayor Frank Jackson. As the vice president of policy and strategic engagement at the Great Lakes Alliance, one of the questions that concerns me most is how the candidates plan to manage our most important resource. city: water.

Note to readers: if you buy something through one of our affiliate links, we may earn a commission.