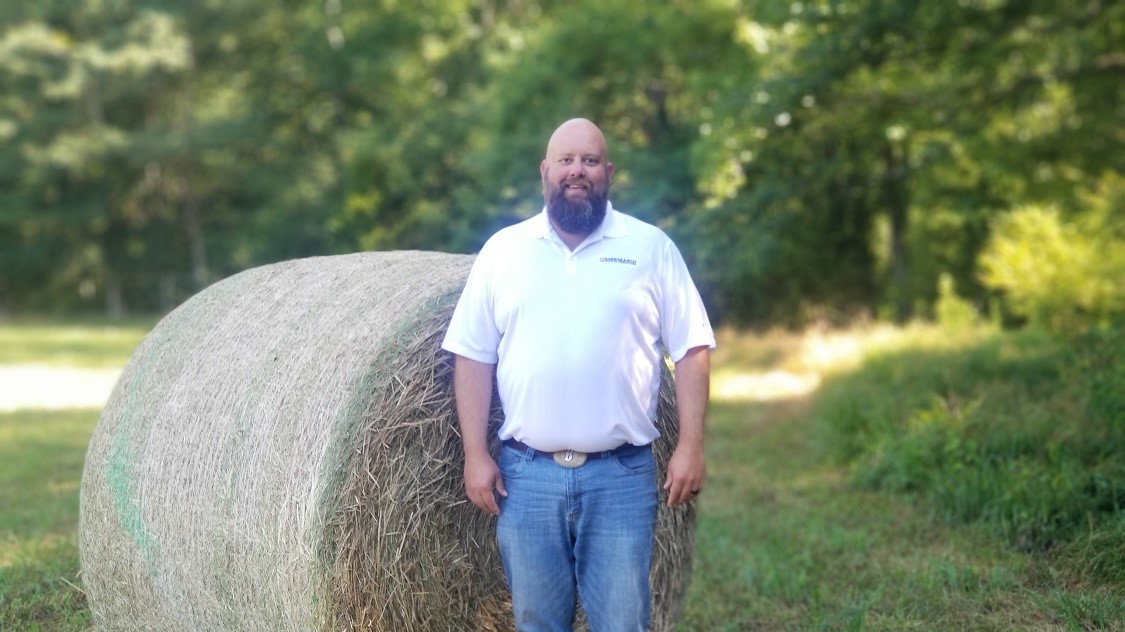 The Ames Center is part of an extensive private land resource in Fayette and Hardeman counties. The Ames Foundation, established by the will of the late Julia Colony Ames, makes the 18,400-acre facility available for agricultural and natural resource research and education and is one of the largest facilities in this type in the Southeast. It is also home to the National Field Test Dog Championship, an event held annually in February.

Backus should be familiar to West Tennesseans and cattle ranchers. He managed the world-renowned Angus herd at Ames from 2012 until his appointment to the Middle Tennessee AgResearch and Education Center in Lewisburg in 2018, where he managed the day-to-day operations of the UT Beef Heifer Development Center. His responsibilities at both Ames and the Middle Tennessee Center included developing animal nutrition, breeding, forage, and health routines and overseeing research efforts in coordination with the University’s Faculty of Animal Science and Veterinary Medicine. UT.

Hongwei Xin, Dean of UT AgResearch, is delighted to have Backus join the Center’s leadership team. “His years of professional experience and knowledge at both Ames and the Middle Tennessee AgResearch and Education Center will serve Ames’ mission well. I expect Matt and Dr. Carlisle to work side by side to take Ames’ research and education programs to the next level,” Xin said.

Rick Carlisle, director of the Ames AgResearch and Education Center, also welcomes Backus’ return to Ames. “Matt will be responsible not only for his old job as a herdsman, but also for everything else at Ames, which includes row crop, forestry and wildlife programs and field trials for bird dog competitions. of all ages. Layering agricultural research projects across all of the different aspects of Ames is a challenge. Matt is already familiar with the workings of Ames and will quickly cover the administrative aspects of running such a large and diverse research and education centre.

Backus is well versed in integrated forage systems used in the Mid-South, particularly warm-season native grasses, including biomass yields, nutrient composition, livestock gains, and pasture composition. He received his Master of Science in Animal Science from the University of Tennessee at Knoxville, with a specialization in ruminant nutrition research. His undergraduate degree is also from UT in animal science, with a minor in agricultural economics.

Backus, an Alcoa native, is a master beef producer from Tennessee and is certified by the Select Sires school of artificial insemination. He is also certified in IACUC Animal Handling. The IACUC (Institutional Animal Care and Use Committee) is an oversight required by federal regulations for most institutions that use animals in research, teaching, and testing to ensure the health and welfare of animals. to be animals. Backus is also active in the local farming community as a member of the Tennessee Cattleman’s Association and the Fayette County Livestock Association.

For more information about the Ames AgResearch and Education Center, visit the center’s website: ames.tennessee.edu.