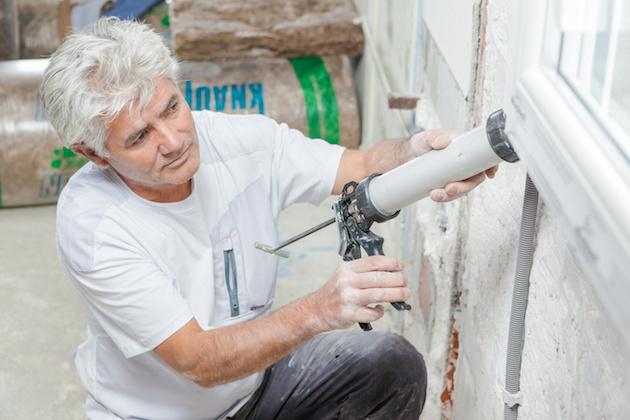 Minnesota marks the day of weatherization

In Minnesota, community action agencies often oversee aid and hope they can stretch their budgets further. The governor said on Saturday Weatherization day for the state.

This year, there is a possibility of additional federal attention, with the expectation in infrastructure bill about to include ten times the funding that weatherization programs usually receive.

Laura Milbrandt, director of weatherization for the Prairie Five Community Action Council in western Minnesota, said this could free up more funds to help households meet other dire needs.

“Sometimes we walk into the house and there are things we can’t fix, so we have to postpone households,” Milbrandt observed. “Some health and safety items, like major plumbing and major electrical, that we just… it’s beyond the scope of what weatherization can fix.”

And she pointed out that they can reach more people who are not considered a priority for traditional weather protection needs, like insulation and furnace repairs.

Agencies noted that services have gone from setting plastic on windows, to a scientific approach to home protection. The infrastructure bill in Congress was to include $ 3.5 billion for weatherization efforts.

Scott Zahorik, executive director of the Arrowhead Economic Opportunity Agency in northern Minnesota, said there was a waitlist for weatherization. If the additional funding came, they could help many more people reduce the burden on their energy costs.

“There are a lot of single parents who are trying to raise their families,” Zahorik said. “We have a lot of seniors on fixed incomes. And we can really change the life of their home. “

Annie Shapiro, advocacy director for the MinnCAP Resource Fund, said the increased funding would provide opportunities for growth and innovation in programs.

“Thinking of creative ways to weather some of the more multi-family buildings and housing units, which tends to be a little more difficult,” Shapiro suggested.

The state said the program has reduced energy costs by an average of 15% in more than 49,000 homes in Minnesota since 2005.