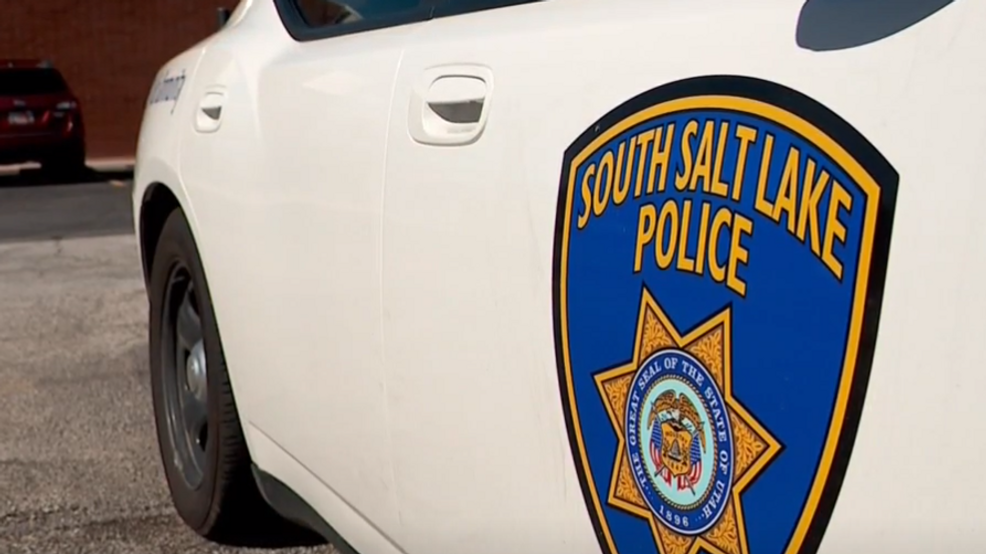 Police said a man was arrested after being stabbed outside a homeless shelter on Saturday.

Lorenzo Bennett, 35, was arrested following the incident outside the Men’s Resource Center at 3380 South 1000 West in South Salt Lake.

Upon arriving at the scene, officers said Bennett was found with lacerations to his right hand and was taken to hospital.

Authorities said the second man involved in the incident, later identified as BF, also had forearm lacerations and was taken to hospital.

They said surveillance footage of the tampering between the men showed Bennett grabbing a large knife from BF and “violently swinging the knife at him several times.”

When BF backed up, police said Bennett followed him across the street with the knife where they had a physical confrontation.

BF told officers he confronted Bennett because of the threats he made and also for urinating outside the Men’s Resource Center. The knife was taken from him and swung.

Security at the Men’s Resource Center said earlier that Bennett threatened another male resident of the center, identified as MT.

TOO: Police arrest 2018 suspect who killed woman with knife in Salt Lake City

According to MT, Bennett had blocked the door to the resource center and threatened to stab him if he testified against him in an unrelated case.

Bennett admitted he faced MT earlier that night, but to “apologize to him if he thought he assaulted him in regards to the unrelated matter.”

Bennett was charged with aggravated assault against MT on January 3 in Salt Lake District Court, and police said the case was currently pending.

Officers arrested Bennett for aggravated assault causing grievous bodily harm and retaliation against a witness, victim or informant. He was incarcerated in the Salt Lake County Jail.