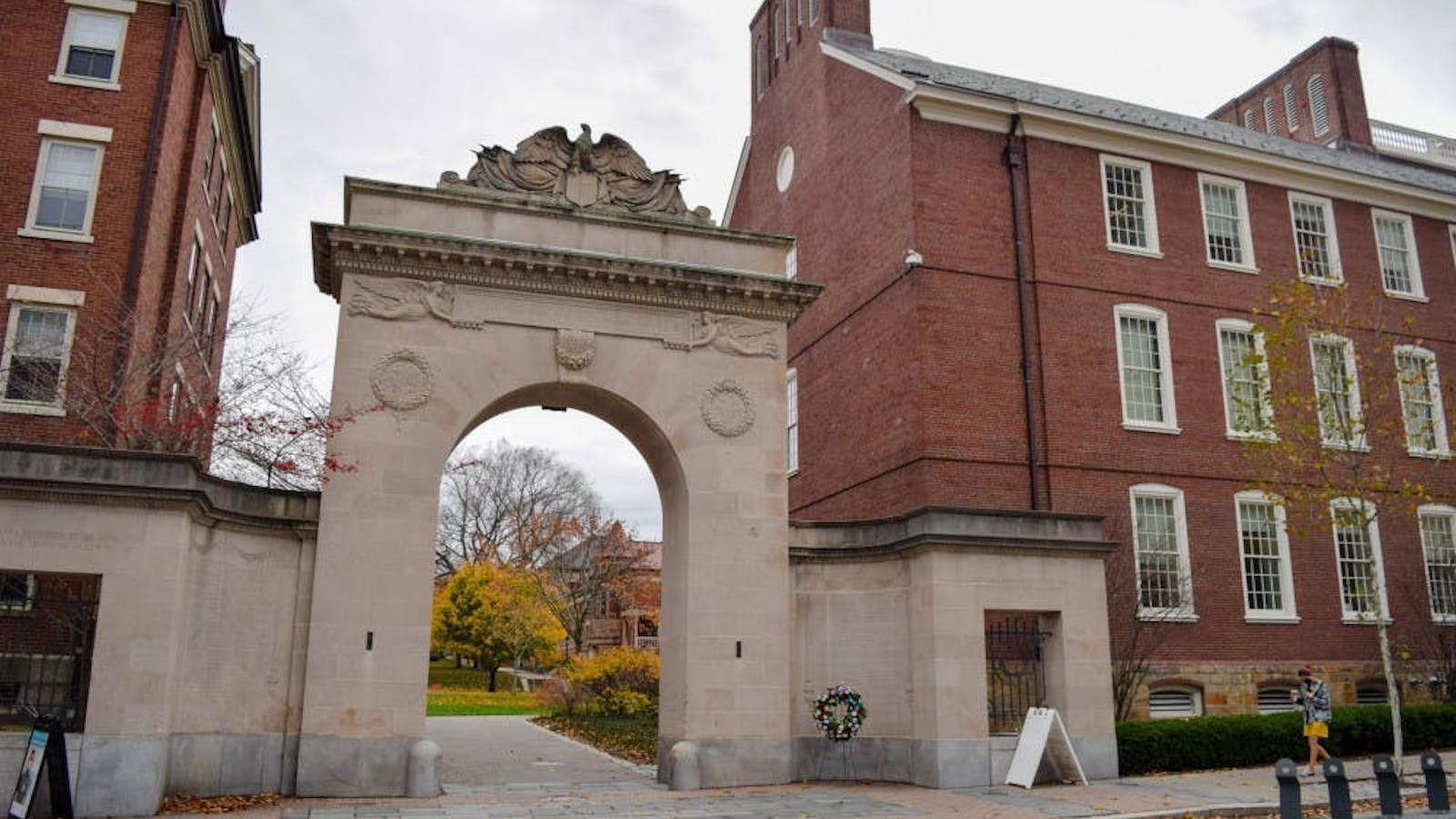 In a conversation hosted by the LGBTQ Center and the Army-affiliated Student Bureau on Tuesday night, community members reflected on the 10th anniversary of the â€œdon’t ask, don’t tellâ€ repeal of a policy. US military which openly bans gays, lesbians and bisexuals from military service, but also bans harassment or discrimination against members of the Secret Service.

The conversation took place as part of OMAS Salute to Service Week and featured Jennifer Dane, former intelligence analyst for the US Air Force and executive director of the Modern Military Association of America, “an organization nonprofit working to advance equity and equality for the LGBTQ military. and the veterans community â€, according to the event description.

“Don’t ask, don’t tell” was implemented by President Bill Clinton’s administration on February 28, 1994. The policy was part of a Clinton effort to follow through on campaign pledges to expand human rights. homosexuals, but was limited to supporting closed individuals. as the administration faced political opposition from opponents of gay rights.

During his tenure in the US military, Dane experienced ‘don’t ask, don’t tell’ and felt its ramifications firsthand as an LGBTQ individual.

While serving in the Air Force, Dane was sexually assaulted and went through the process of reporting and investigating the assault with the military. However, her sexuality was a topic of discussion and she was forced to navigate homophobic discrimination as part of the investigative process that examined her identity instead of focusing on the actions of the man who had her. assaulted. Although the investigation ended when the policy was finally repealed, Dane said his legacy still shaped his experience in the military.

“Don’t ask, don’t say” was a “policy for the good”, but due to oversights in how it would affect LGBTQ people, it ended up being “more harmful to (me) in the long run”, she declared. at the event.

After Clinton’s election, many members of the LGBTQ community “felt hope, and it all turned against us,” said Kelly Garrett, director of the LGBTQ Center, at the start of the event. For Garrett, “don’t ask, don’t say” was a “terrible compromise that’s hurt a lot of people.”

Dane noted that the repeal of the Clinton-era policy made it easier for people in same-sex relationships who experienced domestic or intimate violence to report their experiences without fear of being examined for their sexuality.

The repeal of the policy also sparked new conversations in Brown, amid discussions surrounding the presence of the Reserve Officer Training Corps on campus, a program that was halted at College Hill in 1969. When the University created a committee to analyze the program’s potential reinstatement in 2011, ROTC critics expressed concern over the failure of the â€œdon’t ask, don’t tellâ€ repeal to support transgender people in the US military and wanted to limit the presence of military-affiliated programs like the ROTC on campus, former University President Ruth Simmons explained in an October 19, 2011 letter to the Brown community.

After her military service, Dane became involved in the defense of LGBTQ veterans and active service members. Today, the Modern Military Association of America is working to support the military-affiliated LGBTQ community, ensuring that the military is “as inclusive as possible,” she said. Her organization’s initiatives include increasing advocacy for transgender people in the military, who still face extreme discrimination and barriers to entering their service.

â€œ’Don’t ask, don’t say’ was only effective for people who identified as lesbian, gay or bisexual,â€ Dane said. “It was never meant to protect transgender people.”

For this reason, Dane stressed the importance of codifying protections for transgender service members into law to minimize any further discrimination. “There are a lot of trans people who serve, who should be able to serve with honor and dignity,” she added. Dane’s organization also works to defend intersex and HIV-positive people, who remain barred from military service.

While she said the repeal of “don’t ask, don’t tell” was a step in the right direction, Dane noted that discrimination against LGBTQ people in the military persists and argued that the government did not sufficiently support LGBTQ veterans who were released under the police.

According to Dane, during the years of “don’t ask, don’t tell,” 114,000 people were dismissed from the military without honor for “homosexual conduct.” After the policy was repealed, their dishonorable discharge status was not revoked. Dishonorable discharge from the military does not provide access to the medical care, financial support and other benefits that the US government has put in place for veterans.

Dane works with veterans released under â€œdon’t ask, don’t tellâ€ to help them â€œimproveâ€ their releases to access veterans benefits. But she still urges lawmakers to codify laws that will do so automatically without forcing veterans to appeal their releases.

Despite some steps in the right direction, Dane and Garrett agreed that there was room to better support LGBTQ veterans, especially as a result of ‘don’t ask, don’t tell’.

â€œThere is a very long history of military personnel who have served our country and who are LGBTQ,â€ added Garrett.

Receive The Herald delivered to your inbox daily.

Dane hopes that one day the experience of LGBTQ veterans will be better, with more support in place for them. “It just takes time,” she said.

Sirens: a man tries to steal money from a donation; A woman tries to steal a supply of tractors; Vehicle tampering reported to Freedom training center; The man steals coffee, an umbrella from the hotel; Commercial burglary reported on demolition site