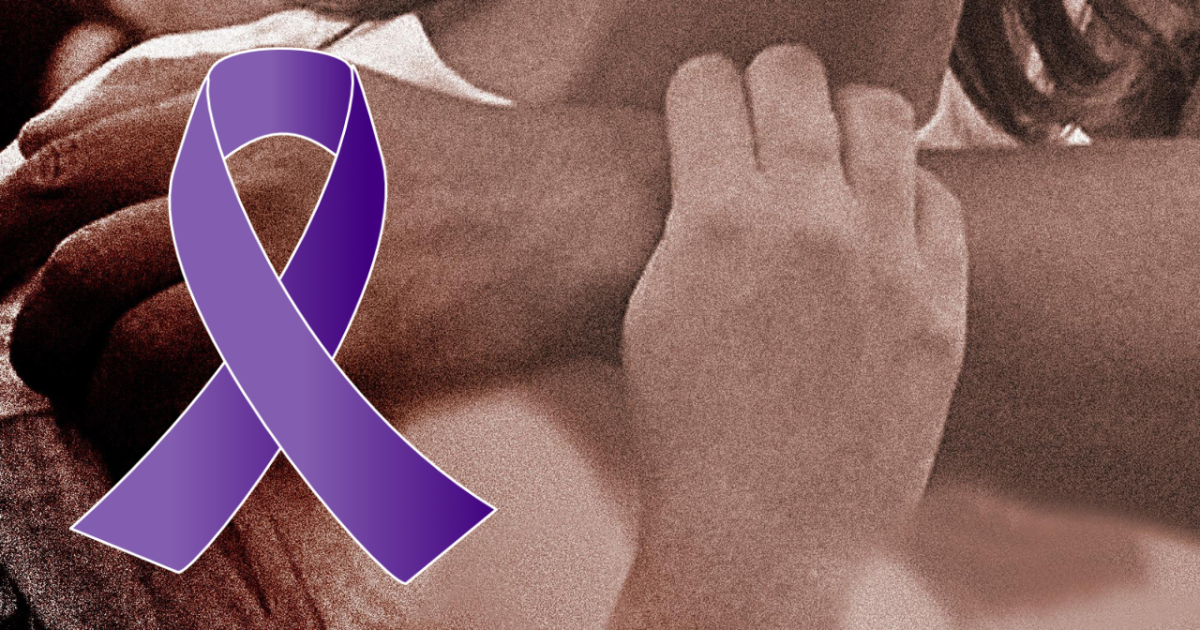 BAKERSFIELD, Calif. (KERO) – In Kern County, approximately 700 victims of domestic violence have sought help from the Family Resource Center in the past three months. It was the busiest area the center has ever seen, according to Kern County Prosecutor Cinthia Zimmer.

This is why several local leaders gathered in Bakersfield on Friday, with the aim of raising awareness of resources that can help these victims.

Domestic violence affects people from all walks of life, regardless of gender or race. In some cases, culture, language and even distance can become huge barriers to breaking away from these dangerous environments.

â€œThe fear of knowing you don’t know the language, who are you going to call, they don’t understand you, there are questions about immigration status and how it affects their rights,â€ said Raji Brar, co -founder of Sikh Women’s Association

Brar is a first generation American Sikh and co-founder of the Sikh Women’s Association. Her organization and the Family Resource Center have worked to provide the services needed to break down some of the barriers preventing Sikhs in Kern County from receiving help in cases of domestic violence.

â€œHaving a resource line in your own language is one way to help fight this abuse,â€ Brar said.

The resource line is run by volunteers from the Sikh community who she believes understand the language and culture and create a safe space for these people to seek help.

In addition to these barriers, people in rural communities also find it difficult to obtain resources.

Carol Beecroft is the Executive Director of the Women’s Center High Desert. She said rural areas often have to be creative and rely on a large number of different people to bring these resources to their communities.

â€œYou know when you live in Ridgecrest, or the outlying areas and you don’t have a car and you have to travel to Bakersfield for services. It’s really tough, â€Beecroft said. â€œEspecially if it starts to snow in Tehachapi and you can’t cross the mountain. And it’s also scary having your kids and driving in an unfamiliar place.

That’s why she’s excited to hear about new resources being provided to South Kern.

â€œWe’ve been working really hard to open a new family justice center in Lamont which I think will be a reality in the winter of 2022, so we’re very excited about it,â€ Zimmer said.

The new Family Justice Center will be able to serve victims in Arvin, Lamont, Tap, Frazier Park and other areas of South Kern.