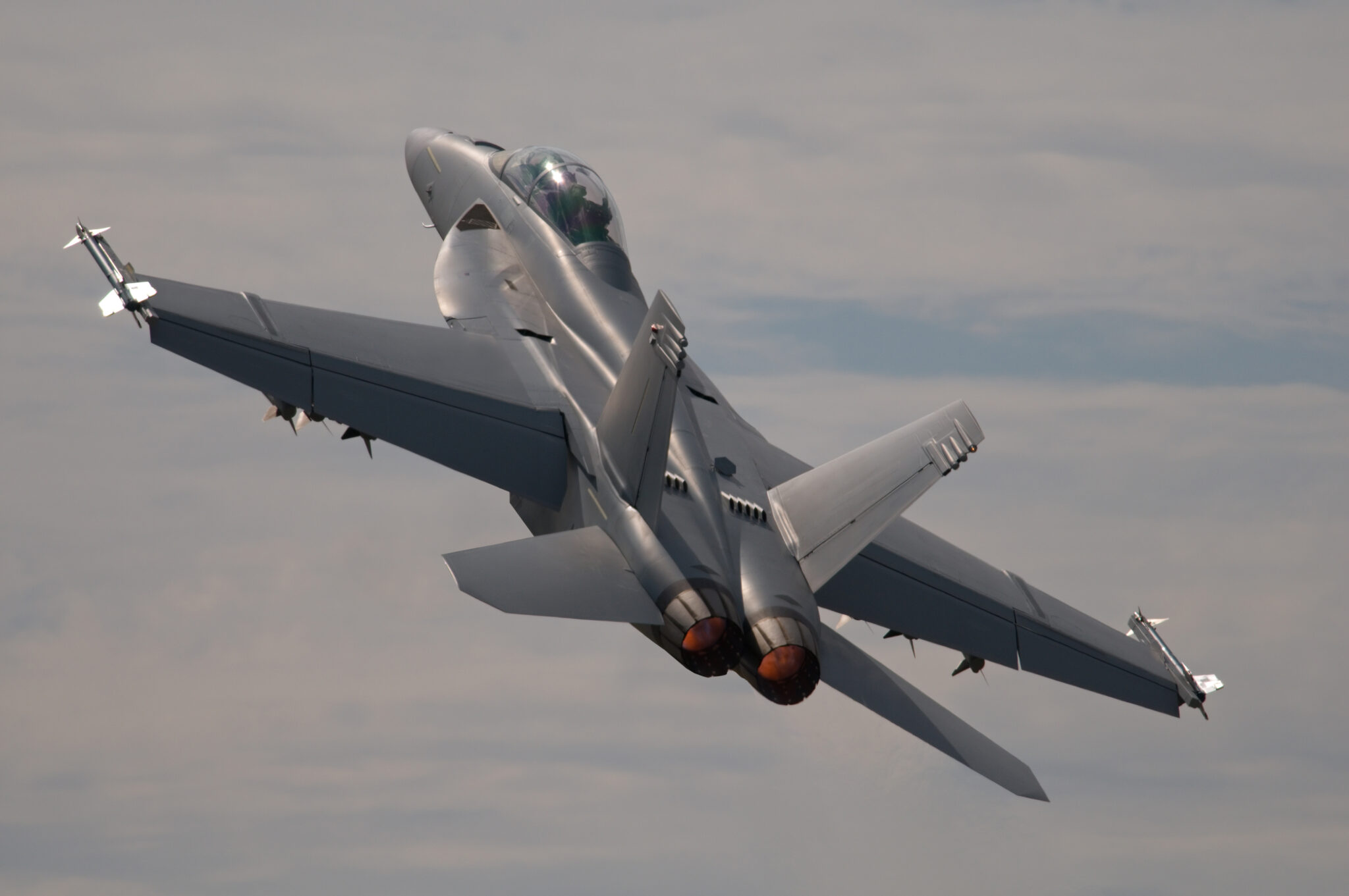 Under these contracts, HII will have the ability to bid on task orders to provide research, development, engineering, sustainment, upgrades, integration, testing and cybersecurity for US Navy Tactical and Electronic Warfare Threat Systems and Tactical Threat Systems.

“For more than 20 years, HII has been dedicated to Navy training missions, providing expertise in state-of-the-art real, virtual and constructive software, modeling and simulation, engineering, systems integration, networking and virtual technology, as well as large-scale operations and maintenance,” said Glenn Goodman, president of the LVC Solutions business group within HII’s Mission Technologies division. “It is imperative that our nation’s training environments provide real-world mission rehearsal support for our warfighters, and we look forward to continuing to provide the Navy with world-class mission support.”