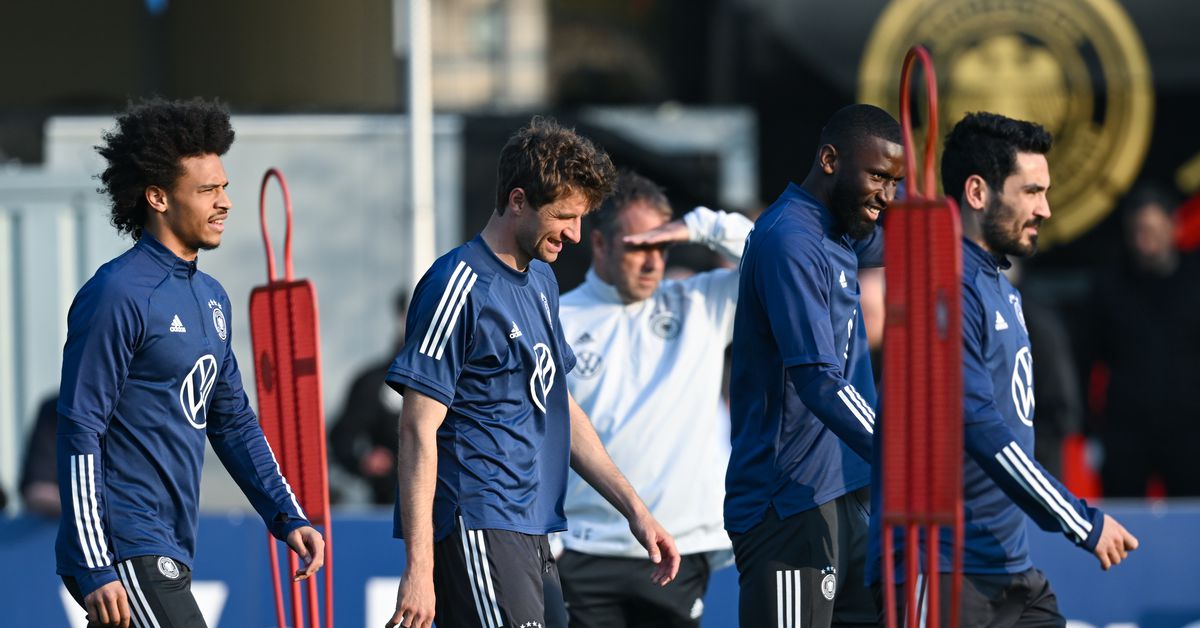 According to a report by Sport Bild, Germany will travel to Dubai for a short training camp ahead of the start of the World Cup in Qatar. With the last Bundesliga matchday of the calendar year officially scheduled for November 13, Bundestrainer and former Bayern Munich manager Hansi Flick wanted to organize a pre-tournament training camp for his players, before leaving for Qatar on or after November 18.

Flick’s team will stay at the Meydan Hotel in Dubai from November 14-17 and train at the Nad Al Sheba Sports Complex. The luxurious training center offers two FIFA-standard football pitches, a health club and spa, an indoor stadium and a performance center, among other facilities for visiting teams.

In addition, the DFB is also working on organizing a friendly game for captain Manuel Neuer and company. As revealed by Flick after the group stage draw, Germany were in talks with Japan for a friendly match. However, now that the two teams have been placed in the same World Cup group, director Oliver Bierhoff and Flick will have to look for a new opponent. The match would take place on November 16.