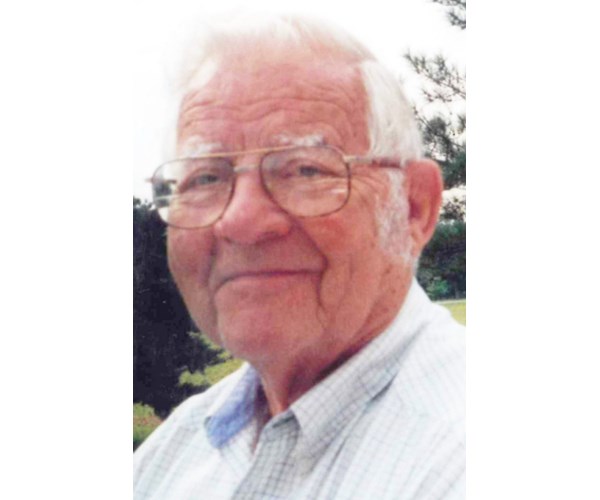 A private gathering at the grave will be held in June when his ashes and the ashes of “Petey”, his wife of 72 years, can be placed together in Graceland Park Cemetery. Arrangements are under the direction of Sergeant Bluff’s Waterbury Funeral Service.

Sarge was born on September 14, 1928 to Edwin and Alice (Baker) Sargent of Rural Sergeant Bluff. He graduated in 1946 from Sergeant Bluff High School. He entered the Navy in 1948 and returned home after basic training to marry his high school sweetheart Dorothy “Petey” Peterson. Sarge rose through the enlisted ranks and was promoted to commissioned officer status in 1960. He was promoted to lieutenant commander in 1969. His periods of service included the sub-tender USS Sperry, the aircraft carriers USS Hornet, and USS Ticonderoga, the nuclear weapons training center. , San Diego, Calif., and Clarksville Base, Tenn.

After retiring from the Navy, Elbert and Petey returned to Sergent Bluff where he founded Sargent Electric and enjoyed being a general repairman in town for many years. He was a founding member of the Sergeant Bluff Historical Society Museum, served on city council, helped start the first-ever Sergeant Bluff Senior Center, and was a member of American Legion Post 662. Elbert and his wife received several awards from volunteering from both the State of Iowa and the City of Sergeant Bluff.

The couple had two children, Patrick Sargent of Salix, Iowa, and Roxann Sargent-Beacom and her partner Lloyd Crain, also of Salix. A special part of their life was a nephew, Mike DeGeest and his wife Kelly, and their children, Tara, Jerry and Rocky.

Our sincere thanks to the wonderful staff of Home Health and Hospice at Burgess Hospital. Any memorial donations can be directed to them at 1600 Diamond Street Onawa, IA 51040.