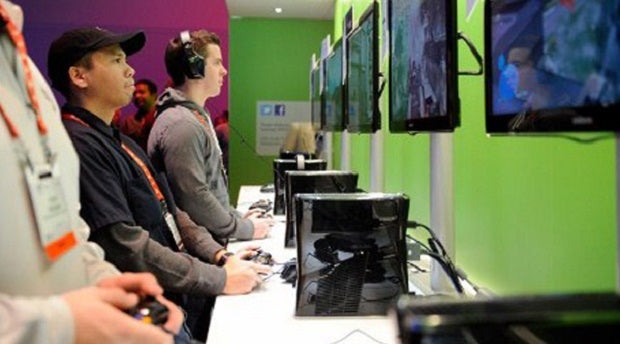 UTRECHT, Netherlands — The days of playing your favorite game for hours to stay competitive in esports are over, with gamers now focusing on brain development, according to a leadership team.

At the Team Liquid training center in the Dutch city of Utrecht, trainer David Tillberg-Persson, aka “Fuzzface”, frowns and scratches his beard in concentration, his eyes glued to a screen.

Tillberg-Persson is testing a new training program before it’s made available to Team Liquid players themselves.

Team Liquid is one of the biggest professional esports leagues and is keen to keep its edge, with a focus on brain training in addition to the use of trainers.

The image of the overweight teenager locked in his bedroom is a distant memory in an industry that has rapidly professionalized, with bonuses worth millions of dollars and players leading disciplined lives.

With new generations of gamers coming to swell the talent pool, competition is fierce and teams are now looking to optimize the cognitive aspect, which is crucial in a field where every millisecond counts.

Described as “revolutionary” by Team Liquid, the new training program, dubbed The Pro Lab, has also been implemented in California where the team is based.

“We believe The Pro Lab will make waves in the esports industry and beyond,” Dutchman Victor Goossens, founder and co-CEO of Team Liquid, said in a statement.

For Parkland survivor, a long road to healing from trauma