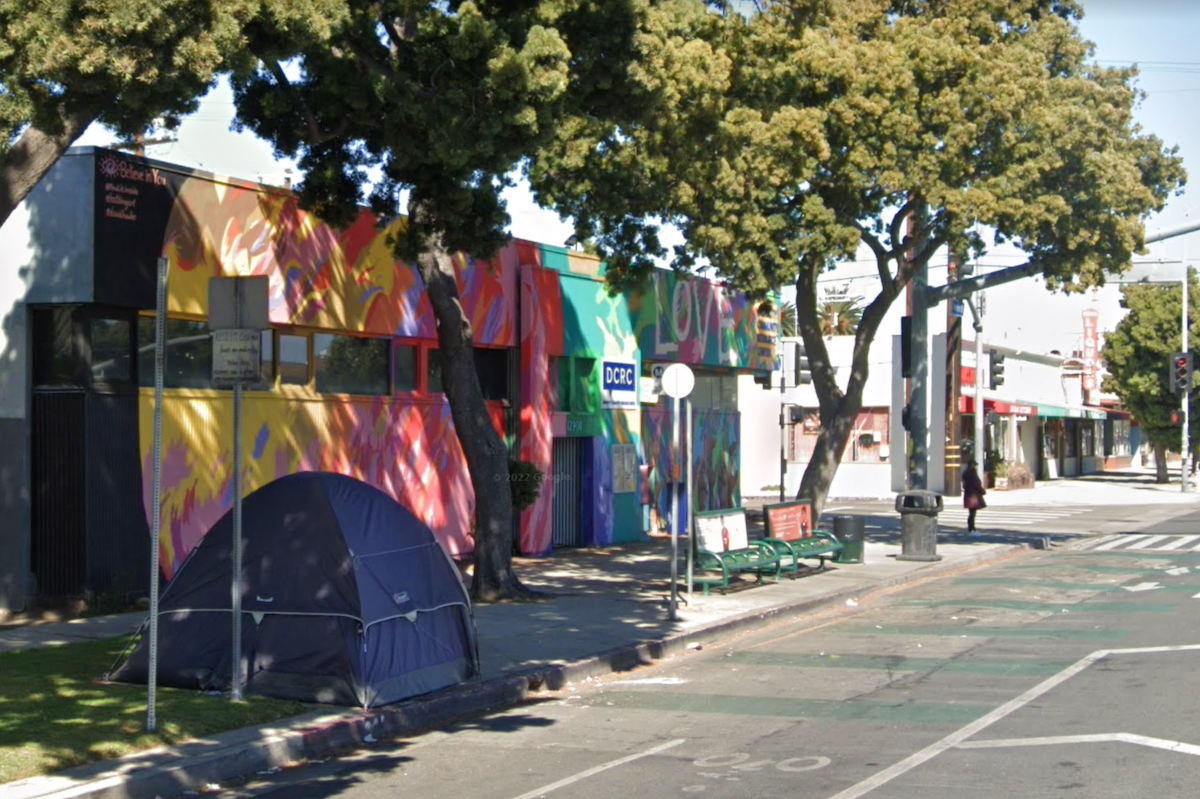 The Disability Community Resource Center (DCRC) is seeking to develop its own office building to include affordable housing according to a motion Los Angeles City Councilman Mike Bonin recently introduced, as reported by Urbanizing Los Angeles.

The DCRC is based in Mar Vista and provides assistance to people with disabilities. Their office building is located at 12901 Venice Boulevard and is co-owned by the City of Los Angeles. This arrangement is known as tenancy in common. The DCRC wants to demolish its current office building and use the space to develop affordable housing for people who were previously homeless and, at the same time, use the building as an office, which would allow them to provide on-site services. to residents.

Councilman Bonin’s motion tells council staff to assess the value of the property, which is the first stage of the redevelopment, and to transfer $11,000 from the council’s District 11 fund to cover all costs associated with this redevelopment. .

The motion was forwarded to City Council for consideration at a future meeting.

For Parkland survivor, a long road to healing from trauma