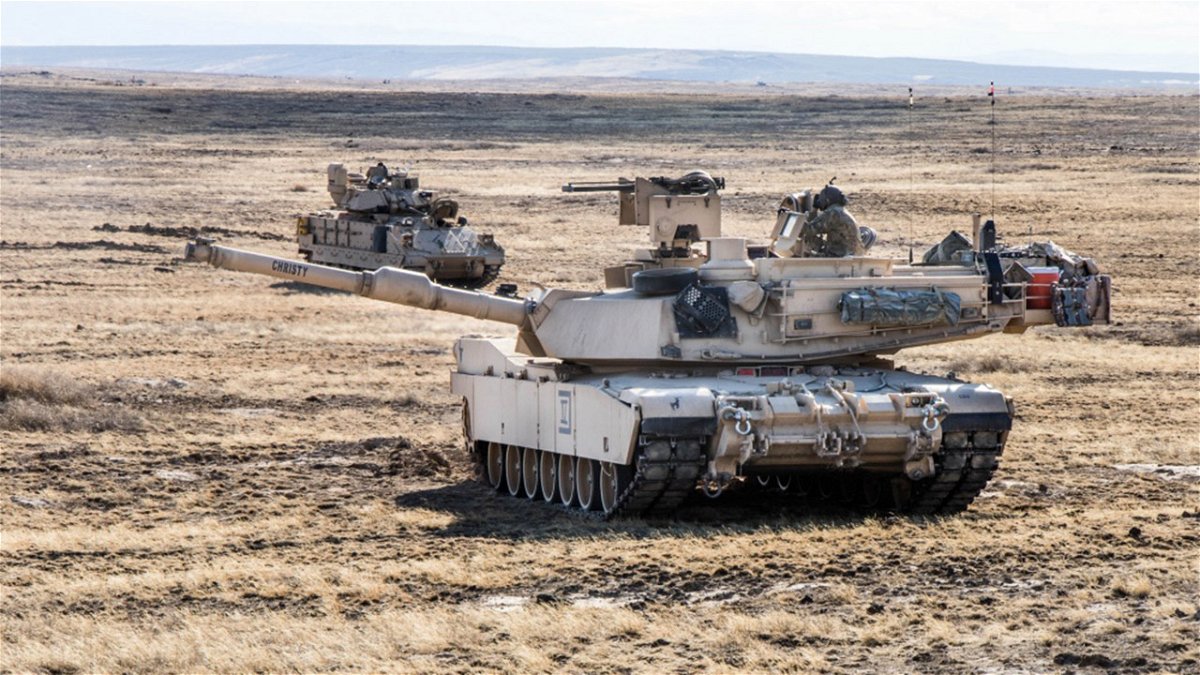 BOISE, Idaho (KIFI) – The Bureau of Land Management (BLM) has issued a decision allowing the Idaho National Guard to conduct military training on an additional 44 square miles of federal and state lands west of Mountain Home and adjacent to the existing Orchard Combat Training Center.

The BLM decision authorizes rights of way for the expanded military training area that the Idaho Army National Guard has proposed to meet Department of Defense training requirements, ensure troop combat readiness, and compensate for the loss of areas within the Orchard Combat Training Facility where training is prohibited. to protect native shrubs.

“Fire suppression and habitat restoration efforts by the Idaho Army National Guard within the Orchard Combat Training Center have resulted in increased shrubbery over the years,” said Brent Ralston, field manager of BLM Four Rivers. “Our resource management plan for the region limits the training of heavy equipment in shrubby areas and this is the main reason the Guard has sought to train in other areas.”

The expanded training area is currently dominated by invasive annual grasses, such as cheat grass, and is largely devoid of shrubs.

The BLM Four Rivers field office manages the proposed expanded military training area, the majority of which is located within the Morley Nelson Snake River National Birds of Prey Conservation Area. The military has used land in this vicinity for training since the 1940s.

An environmental assessment of the proposed expansion has been carried out to analyze the possible impacts of the proposed heavy duty training between March and November, construction and maintenance of 12.7 miles of dirt roads, infrastructure development and engineering practice areas. These actions were determined to be within the acceptable limits outlined in the BLM Resource Management Plan for the Morley Nelson Snake River National Birds of Prey Conservation Area. The expanded training area will not include live fire exercises.

The Environmental Assessment and Decision Record can be viewed HERE and are subject to a 30-day appeal period. To file an appeal, submit it in writing to Brent Ralston, Four Rivers Field Office, 3948 S Development Ave., Boise, ID 83705.