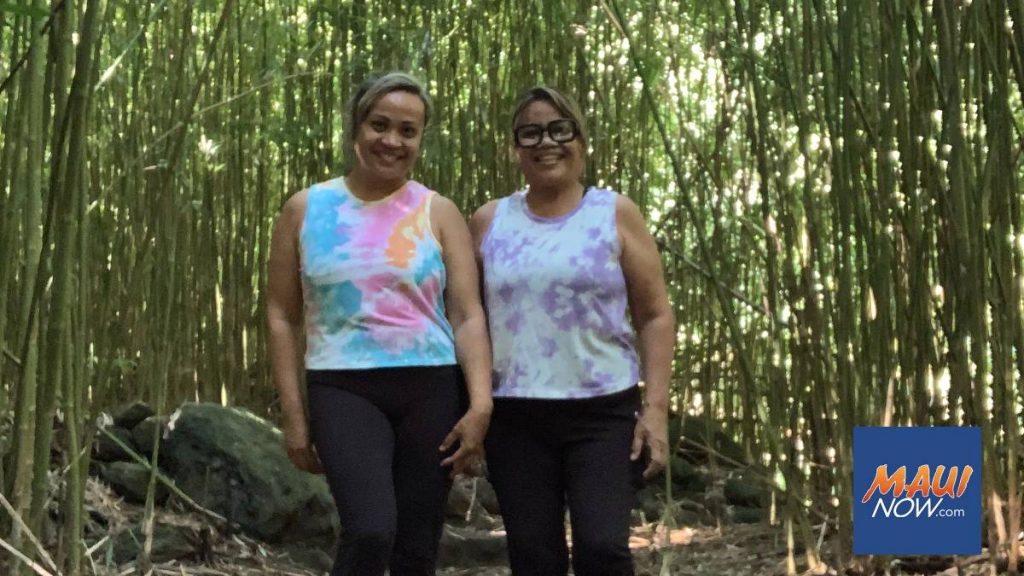 When Maui resident Carmen Pasion Dagulo, 56, was laid to rest earlier this year, her grieving family had no idea what caused Dagulo’s unexpected death in the middle of the night.

“After two months, the funeral director told me it was an acute asthma attack,” said Dagulo’s sister, Lalaine Pasion. “Her husband said, ‘I didn’t know you could die of asthma.'”

That’s why Pasion is committed to helping raise awareness of the dangers of adult asthma, which is often overlooked.

She launched an asthma awareness campaign, which includes the first “Lungs for Life” event, a fundraising event to benefit the non-profit Allergy & Asthma Network. “Lungs for Life” will be held from 7:30 a.m. to 10:30 a.m. on Sunday, September 25 at Level Up Maui Fitness Center, 343 Hanamau St., Kahului.

The event includes fitness classes for all ages, as well as a kickboxing class for ages 13 and up. A minimum donation of $15 is required to join a class, with all proceeds going to the nonprofit organization, which will be used for Maui’s education and advocacy. In addition, local vendors will offer products, arts and crafts.

The first “Lungs for Life” is a partnership between Allergy & Asthma Network Foundation, Level Up Maui and Malama Yo Mama.

To reserve a spot or make a donation, visit “Lunges for Life”.

Although there is no cure for asthma, exercise can help improve asthma as long as it is under control, doctors said on the Allergy & Asthma Network website.

THE ARTICLE CONTINUES UNDER THE AD

Asthma affects about 20 million adults in the United States, and those with higher asthma rates include African Americans, Alaska Native Americans/American Indians, and Puerto Ricans, according to Allergy & Asthma. Network.

Asthma is a chronic disease that causes swelling and inflammation of the lungs. It is accompanied by an overproduction of mucus and spasms of the smooth muscles that control breathing. Adult asthma is generally defined as asthma that begins any time after the age of 20.

A study shows that cases of sudden-onset fatal asthma may be on the rise, according to the Mayo Clinic.

If sudden-onset fatal asthma is defined as death occurring within one hour of the asthma attack, at least 15-26% of asthma deaths can be attributed to this type of asthma.

THE ARTICLE CONTINUES UNDER THE AD

In contrast, if sudden-onset fatal asthma is defined as death within three hours of the onset of the terminal asthma attack, at least 29% (and possibly as high as 40%) of all Asthma-associated deaths can be attributed to it, the Mayo Clinic says.

In addition to “Lungs for Life,” Pasion is working on Hawaiian legislation that would provide elective asthma education courses for college students and develop and deliver asthma training to teachers and other Hawaii Department of Education employees. ‘State who interact with students.

Pasion said Dagulo touched the hearts and lives of countless people on Maui and misses her, especially her family.

“She was always so generous, devoted to her family and friends, friendly and helpful, and above all sacrificial,” Pasion said.

Dagulo is survived by her husband Feliben Dagulo, her son Jordan, her brothers Rowie Pasion and Domingo Pasion, her sisters Armi Madariaga and Lalaine Pasion, and two grandchildren.