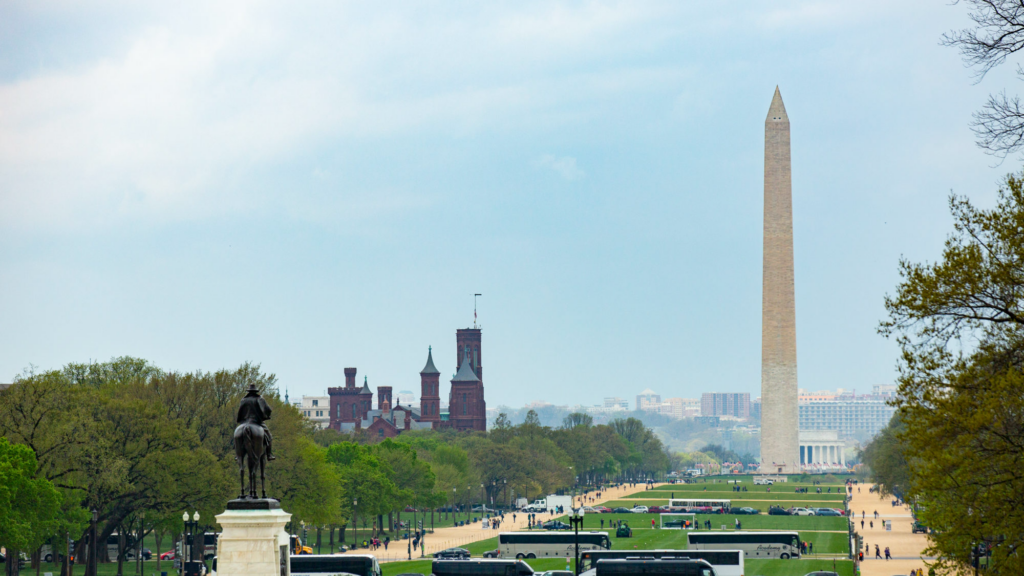 Washington, DC-based activist groups have launched the #DecrimPovertyDC campaign to decriminalize drug use.

The #DecrimPovertyDC campaign, made up of a coalition of local organizations including DC Justice Lab, the Drug Policy Alliance (DPA) and Honoring Individual Power and Strength (HIPS), was launched on October 21 and aims to decriminalize and de-stigmatize the drug use and possession. as well as urging the District of Columbia Council to allocate more resources to support and rehabilitate addicts. The group has launched a letter-writing campaign to DC City Council, encouraging it to take action to decriminalize and de-stigmatize drug use.

The goal of #DecrimPovertyDC is to destigmatize crimes that are often associated with poverty, according to Jeremiah-Anthony Righteous-Rogers, spokesperson for HIPS, a group that organizes compassionate harm reduction services, advocacy events and engagement with communities affected by sex work and drug use.

“The goal of #DecrimPovertyDC is to decriminalize poverty by working to end stigma, violence, criminalization and other forms of oppression against people who are the targets of ‘crimes of poverty’ , including drug use, sex work, housing insecurity, position of citizenship and history of incarceration, â€Righteous-Rogers wrote in an email to The Hoya.

According to Queen Adesuyi, policy manager for national affairs at DPA, an organization that seeks to reduce the harms of drug use and drug prohibition, the #DecrimPovertyDC campaign seeks to change the discourse around drug use , especially for black and underfunded communities.

“The goals of the #DecrimPovertyDC campaign are multifaceted – we are a grassroots campaign focused on dismantling the DC war on drugs, which has had a disproportionate impact on black and underfunded communities,” Adesuyi wrote in a e-mail to The Hoya. â€œWe are in an aggravated state of emergency – between overdose, COVID-19 and housing insecurity. ”

According to Patrice Sulton, executive director of DC Justice Lab, an organization that advocates for changes to the district’s criminal justice system through legislative and political work, decriminalization puts power back into the people.

â€œEvery time you decriminalize anything, whether it’s drugs or sex work, you change the extent of the authority police, prosecutors and prisons have to inflict human violence. State to the community, â€Sulton said in a telephone interview with The Hoya. â€œDecriminalization shifts power from state actors to the community. “

Adesuyi said the launch of the #DecrimPovertyDC campaign calls on the DC Council to take action that helps, rather than punishes, drug users.

“We urge the DC Council to urgently change the way we approach drug use and abuse away from a criminal legal problem and in fact center evidence-based public health approaches,” wrote Adesuyi. â€œFor us, it starts with decriminalizing personal use amounts for all drugs, addressing the collateral consequences of drug convictions, and investing drastically in harm reduction and public health infrastructure.â€

In 2017, DC experienced one of its deadliest years for overdose-related deaths. As a result, the DC board voted to legalize the distribution and use of fentanyl test strips. Unknown fentanyl consumption often contributes to overdose deaths; these test strips allow individuals to test substances for the synthetic opioid.

DC Justice Lab is supporting the #DecrimPovertyDC campaign by advocating for change regarding the decriminalization of drugs from a policy and legal perspective.

“We help spread the word to our networks and to others who are either advocates like us or members of the community interested in our work and trying to help people shape, inform and lobby for smarter drug laws here, â€Sulton said.

As a result of the efforts of the DPA and other advocacy groups, the DC Council passed a bill in 2020 that decriminalizes drug paraphernalia and allows organizations to distribute harm reduction supplies, making it safer drug use.

There is support for further decriminalization efforts in the district, according to Adesuyi, who hopes the #DecrimPovertyDC campaign could turn that support into real policy change.

“It is no small feat that 83% of Washingtonians support the removal of criminal penalties for drug possession and investing in health care services,” Adesuyi wrote. “This policy is not radical, it is common sense.”

The focus on decriminalization will create a pathway to support and compassion, according to Adesuyi.

“It is time that we stop punishing and stigmatizing people who use drugs and instead meet people where they are by offering them support and resources,” Adesuyi wrote.