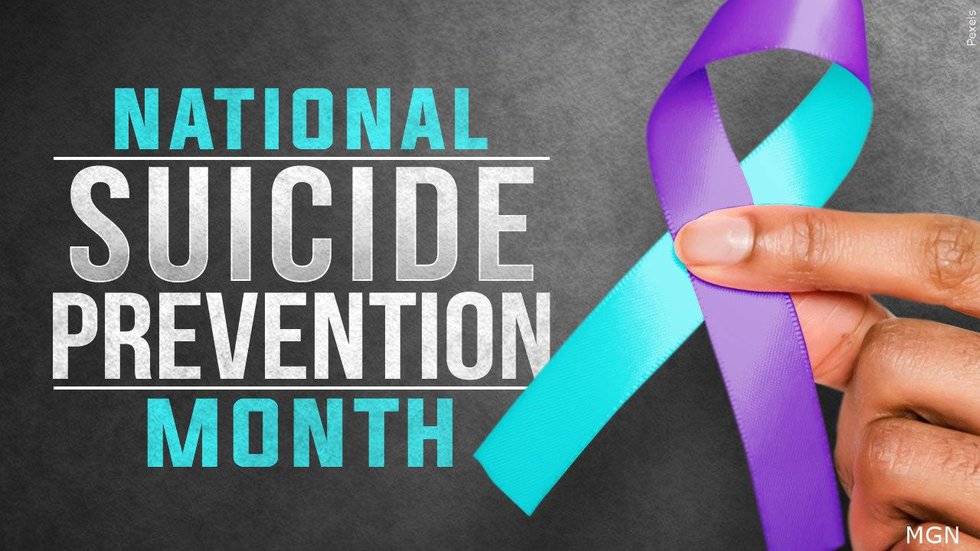 NORTH CENTRAL, W.Va (WDTV) – September marks Suicide Prevention Month, and as thousands of lives are lost each year, many are saved with the help of advocates and programs.

A number that Michelle Toman and Barri Faucett say is too large as they strive to raise awareness about suicide prevention.

“As a society we need to do better, know when to lean in or when to reach out and check on these people,” said Toman, a mental health advocate for state and country level suicide prevention. . “It’s important to recognize that if you think someone is in trouble, you probably are. “

Toman and Faucett are both co-founders of the “You Matter, I Matter” suicide prevention campaign, and they each have a role in many other suicide awareness organizations that reach out to all of West Virginia.

With their involvement, their only goal is to save lives.

“It’s not good not to be well, it’s not good to stay there,” said Faucett, who is also the director of Prevent Suicide WV.

For Toman, this goal is a bit more personal. In 1994, his younger brother, who was in his first year at university, committed suicide. As a result, Toman launched Brother Up, for suicide survivors.

“This is the light that shines in the story of my little brother, is that I did not save myself, and I lost several members of my family to suicide, but because of my plea and of my desire to be able to educate other people through the training and the work that we have done in partnership and that we are doing together, we have been able to save so many others and change the stories of so many other families so that ‘they are not like mine,’ she said.

Both women say anyone can change someone’s story through life and text lines or trusted websites like Prevent Suicide WV or the CDC.

“Suicide is preventable, and you don’t need to have all the answers or know what to do and be able to correct their life circumstances or their mental health, but there are things what we can do to help people who are thinking about suicide. thoughts to keep them safe, ”Toman said.