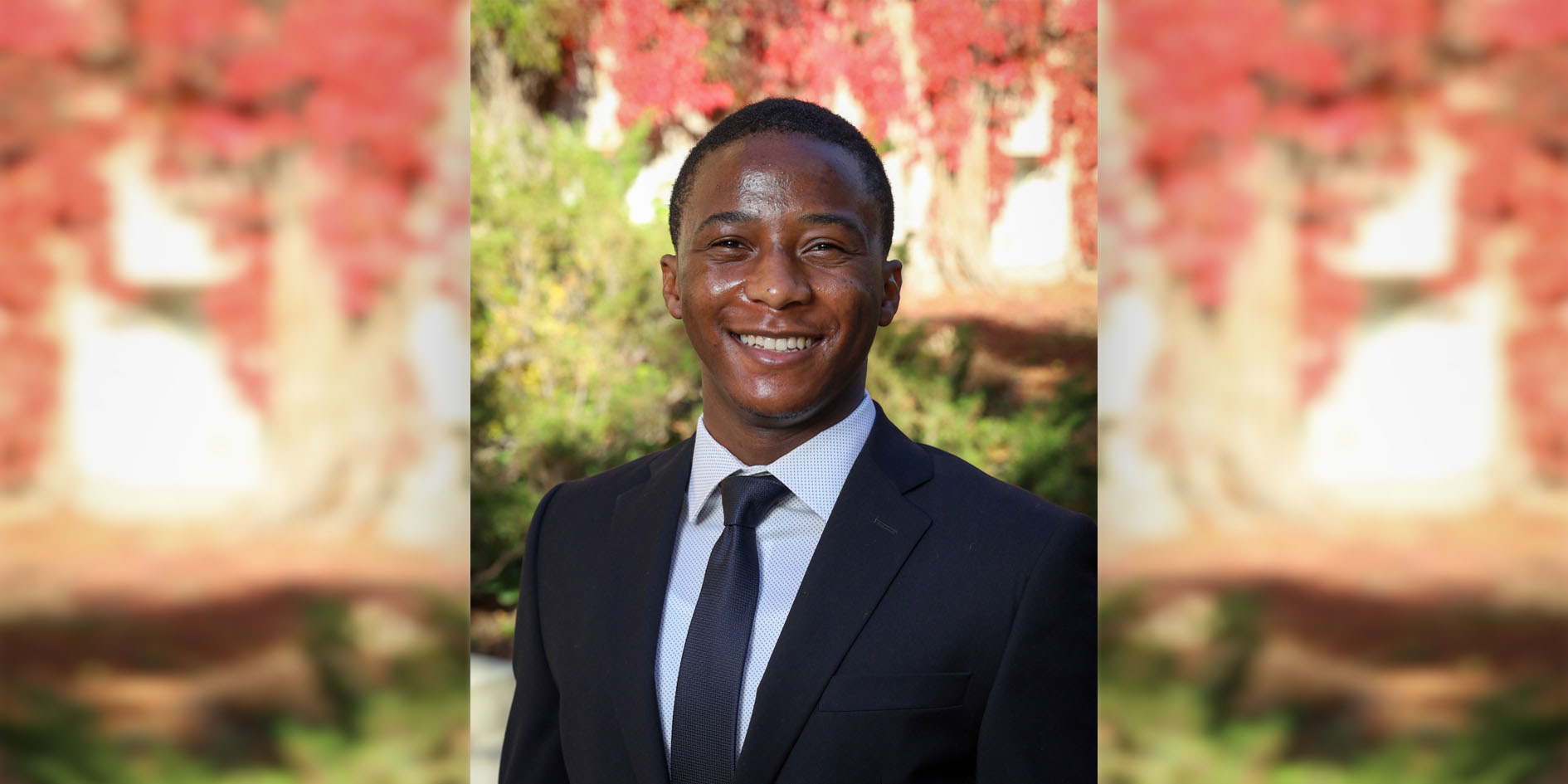 Each year, The Gateway publishes an assessment of the student union executive and board representative. It is impossible to discuss every aspect of their terms of office, so these reports are largely based on the main components of the platform on which each executive campaigned and the most important responsibilities of their respective positions.

And if you’re short on time, check out our TLDR for a bite-sized breakdown.

The role of the vice-president (external) is to deal with all matters relating to external advocacy. This means they represent student interests at all levels of government and represent the University of Alberta Students Union (UASU) in larger provincial and national student advocacy groups.

In addition to this role, Christian Fotang also served as President of the Canadian Alliance of Student Associations (CASA).

Probably Fotang’s biggest win this year has been working with UASU President Rowan Ley to delay approval of the one-off tuition increases. These increases were initially rejected by the provincial government due to a lack of consultation with students; the university has revised them and carried out further consultation, but they have still not passed the final stage of approval by the minister of higher education. This significant delay is due to strong student mobilization and has run the clock, preventing them from being implemented by next fall.

Lack of communication and mobilization with the student body

Fotang also had his hands full at the start of the semester by running two Get Out the Vote campaigns. The Federal Candidates Forum was well organized and successfully brought out each of the leading candidates from Edmonton Strathcona. Although there was no on-campus voting for the federal election, a decision made by Elections Canada, there was advance voting for the municipal election.

Across all post-secondary advance polls, which also include Norquest College and MacEwan University, only 137 votes were cast for mayor. The advanced polling option definitely should have been advertised more and other than a same day Instagram post from UASU, I didn’t see anything. There was a lot going on with two elections in a row, but that turnout was disappointing to say the least.

Lack of communication with the student body has always been a problem for the VPX and it was the case this year for Fotang. When asked how he communicated with students about the work he was doing this year, Fotang admitted that it was not his forte.

“I’m not going to lie, am I the best influencer on social media? No.”

That being said, Fotang said he had updates on The Flame, Instagram, and met other student leaders on campus.

However, as someone who represents the student voice to the government, Fotang should have been more connected to that voice. Flame updates are very limited and not read by the average student. Although Fotang had a few updates on Instagram, these were mostly selfies from his meeting with prominent politicians. Although it is part of the job, meeting politicians – often non-members of the ruling party – arguably offers few concrete results for students.

This awareness is not enough and I would have liked to see more outward-looking advocacy from the VPX this year. The average student probably can’t tell you a single thing that Fotang did this year, because all the work he did was inward looking.

A great place for external advocacy for the VPX is through protests.

Other than the recent protest in anticipation of further cuts by the provincial government, this school year has seen no other protests organized by our student union. While Fotang helped organize this protest and was the original emcee, he said Gateway he was unable to attend due to testing positive for COVID-19.

There should have been a lot more action earlier in the year as we have seen exceptional tuition fee increases approved by the Board of Governors (BoG), and the students’ union expects further cuts to post-secondary education by the provincial government.

One of Fotang’s platform promises was to continue and expand on last year’s penguin protests and Stop PSE Cuts protest movement. This did not happen and when questioned about it, Fotang’s response was unconvincing.

“This year, I would say it was difficult. It was an election year and so at the federal level there weren’t as many big campaigns as we could do because the biggest had to be Get Out the Vote [campaign],” he said.

He also blamed it on the obstacles brought by the pandemic. “I know a lot of people are very eager to be in large crowds and so that’s the limitation we had to deal with.”

However, this point makes no sense as the goal of the penguin protests was to avoid large crowds while getting the student message across to the provincial government.

Additionally, a province-wide student day of action against budget cuts was held in the fall, and in-person protests were held on many campuses. The Students’ Union chose not to participate in this protest as they “felt it would not be as strong a protest given that there was a lack of interest from other stakeholder groups in Edmonton. “.

However, if UASU had chosen to participate, I think other student associations would have followed. If they felt the event was not well organized or if they were concerned about COVID-19, they could have organized their own smaller protest or a sit-in.

Fotang killed all the momentum created by the successful protest in the past, and although he helped organize a protest, there should have been many more.

In the end, Fotang didn’t realize large parts of his platform – which he admits.

“Looking back as a first timer, the platform was also very ambitious,” he said.

I am okay; from continuing last year’s protests to communicating with the student body, a lot has sadly been left undone this year.

TLDR: While there are undoubtedly obstacles brought by the pandemic and lack of government funding, this is all the more reason why we needed strong advocacy this year as our university faced to unprecedented challenges. While Fotang has had some success in delaying exceptional tuition increases, he has failed to deliver on many of his platform promises and failed to deliver the bold and strong action we needed this year.

Range A: This person has delivered on the promises they campaigned on and more, created tangible change during their tenure, and demonstrated their commitment to improving the lives of students. Their GPA is top notch.

Range B: This person has always done their job well, but hasn’t made any noticeable changes or achieved the important goals they set for themselves in their platforms. They’re fine, but there’s nothing to call home.

Range C: This person has done enough of their job, but failed to make meaningful progress in the areas most relevant to their portfolio, or essentially abandoned a large portion of their platform. They always pass with a safe stamp, and the C’s get diplomas!

Range D: This person has done a very lackluster job and has not sufficiently fulfilled his campaign promises or the responsibilities of his position.

Range F: This person did not do his job, did not represent students and did not keep his election promises.

Adult education can be a motivating career experience